Are Canadians Doing Better Financially This Year Than Last? 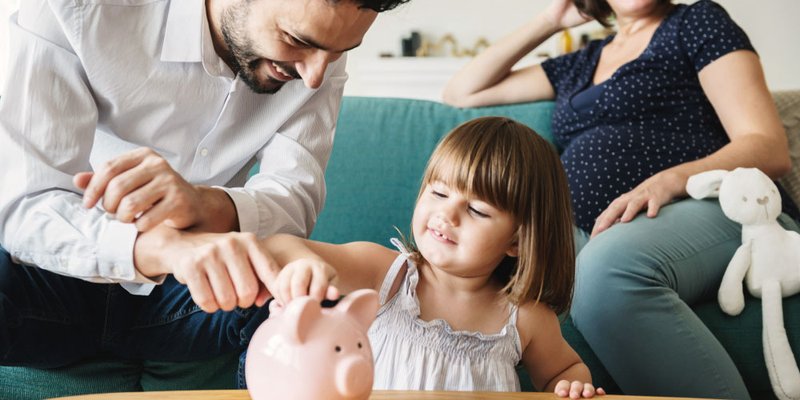 As 2013 comes to an end, how would you summarize your financial status?

Ipsos Reid and Sun Life surveyed 1,239 and found that 57% of Canadians believe that they were no better off now than they were last year. More optimistic were 38% of respondents who claim to have improved their financial positions while 5% said they weren't sure.

The survey also shows that while 36% of Canadians contribute to retirement savings, with 18% doing so on a regular or monthly basis and 12% making lump-sum contributions yearly, the vast majority - 58% polled - made no RRSP contributions.

Sun Life president Kevin Dougherty notes: "It's concerning that a majority of Canadians aren't feeling better off financially than they were last year as we head into a holiday season where we tend to spend more and save less. Canadians can take steps toward feeling better by putting a financial plan in writing and perhaps consider it as a new year's resolution."

There were also differences by provinces with 47% of Albertans feeling less financially healthy, followed by those in Saskatchewan and Manitoba (45%), and Canadians in the Atlantic provinces (43%). In Quebec, 63% of respondents felt less well off than they did in 2012.