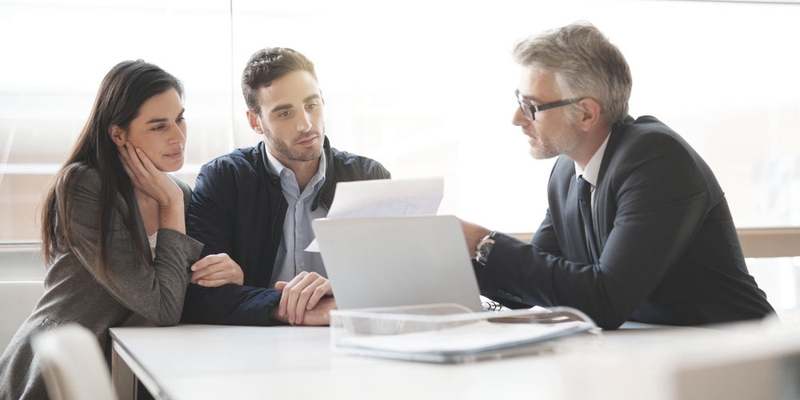 These are just some of the concerns the Bank of Canada’s Governing Council will grapple with when it convenes at its next policy meeting on April 21.

Despite the BoC’s insistence that rates will remain on hold until 2023, analysts increasingly expect the factors listed above to force the Bank’s hand. If they’re right, Canada’s key interest rate could start climbing as early as mid-2022.

As more signs of a strengthening economy emerge, observers also expect the BoC to reduce its bond purchases sooner than first thought, likely later next month.

If the BoC hikes next year, it’ll signal that inflation risk was significantly greater than expected. In that case, expect at least three hikes with the potential for five or more.

On inflation concerns: "Concerns around inflation are less about current trends and more about the potential for a surge in household spending as the economy reopens, potentially outpacing growth in supply, particularly of hospitality services. An initial energy-driven spike higher in headline CPI growth over the spring will largely reflect energy price volatility and will fade into the end of the year…Our forecast assumes core price growth will increase into 2022, but will remain relatively closely anchored to the Bank of Canada's 2% inflation target.” (Source)

No one expects inflation to get out of control. Then again, no one knows a darned thing about how robustly our post-COVID economy will recover in 2022 and beyond. As always, when it comes to mortgage term selection, don’t predict, but manage risk.

On rising bond yields and the reduction in BoC bond purchases: “Recent global developments and the signal this week from the Bank of Canada that it is likely to cut its asset purchases sooner than we expected, lead us to think that Canadian bond yields will rise further this year…Deputy [Bank of Canada] Governor Toni Gravelle used his speech on Tuesday to signal that the Bank is likely to cut the pace of its asset purchases next month…Gravelle zeroed in on the housing market as a growing source of concern, which might explain why the Bank is deciding to act now.”

If the BoC does in fact announce a reduction in 5-year bond-buying on April 21, expect yields, and hence fixed mortgage rates, to head higher. How much is anyone’s guess.

On the risk of leaving interest rates too low for too long: “In Canada, low interest rates have supercharged the housing market, which shows few signs of slowing. In our prior forecast, we had expected mounting affordability pressures to cool sales and prices in early 2021. However, upward momentum has continued in the early part of this year and sales are on track to record another solid increase in the first quarter, bringing them to a new all-time high. These developments have spurred a re-think of our Canadian housing forecast…If the housing market fails to moderate and/or signs of a speculative-driven bubble further mount in the coming months, policymakers could be pressed into action to cool housing activity, not unlike the macroprudential and tax measures undertaken in 2016 and 2017. This appears to be more of a risk for later this year or in 2022…” (Source)

The BoC has long maintained that home prices aren’t a material factor in its rate-setting, given that inflation control is its overarching mandate. But clearly the BoC is talking with other government policymakers about how low rates are contributing to price excesses. Whether those discussions factor into accelerated rate hikes or not, we may never know.

[7] Lowest nationally available uninsured 5-year fixed rate as of the date of this publication, as tracked by RATESDOTCA

[8] This figure equals the current lowest nationally available uninsured 5-year fixed rate plus the projected increased in the Government of Canada bond yield by year-end.