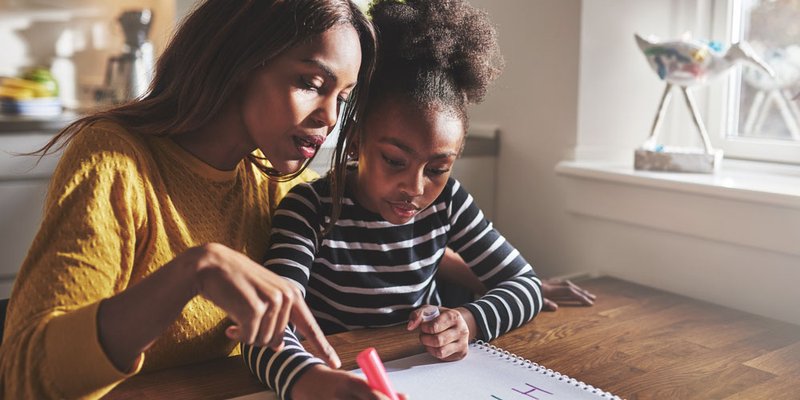 While Target recovers from the hacking fallout that exposed the personal information of more than 70 million customers, including some cross-border shoppers from Canada, those in the payment and credit card business are busy looking for a solution.

Perhaps the silver lining from this holiday shopping nightmare may be that the older magnetic stripe and swipe cards are on the way out. It's not surprising that these cards are still in existence because after all, the cost of replacing them, adding brand new terminals and training employees to make sure they are used efficiently will cost nearly $30 billion dollars as projected by the National Retail Federation.

Yet 80 countries worldwide have made the switch, several years now, to the more security-friendly chip and PIN card, which have reduced some types credit card fraud by a staggering 60 percent or more in some European countries and a whopping 72 percent in Canada, between 2008-2012 according to an article authored by Target Corp. CFO, John Mulligan in  The Hill.

That's due to the data being stored on an embedded chip rather than a magnetic strip, making it harder to duplicate and to steal information. With the added feature of a PIN, the card has another layer of security in case it's stolen.

Visa and MasterCard have teamed up to push US retailers and merchants to set up shop for a new and more secure chip-enabled card with a tentative deadline set for October 2015. But rather than go full bore with the idea, the credit card giants are willing to settle for a chip and signature option that has not yet been endorsed by the National Retail Federation.

The NRF, which represents 12,000 retailers in the US, likens the adoption of chip with no PIN to installing an alarm on the front door of a home while leaving the back door open. The NRF estimates that credit card fraud cost retailers and financial services companies more than $11 billion in 2012 and using chip and PIN technology would eliminate a significant amount of that sum.

In the meantime, Canadian shoppers, who want to take advantage of the slipping loonie and grab some bargains south of the border, should continue to monitor credit card purchases carefully and report any suspicious activity to the card issuers.