Almost Half of Canadians Living Paycheque to Paycheque; Atlantic Canadians Struggling the Most: Report 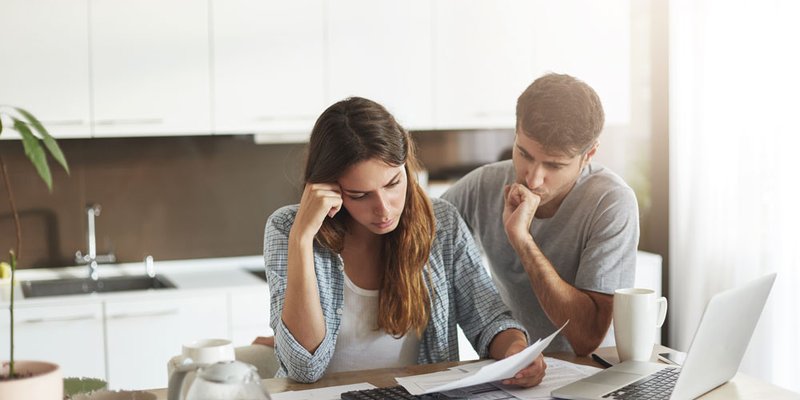 Lack of emergency funds or savings

The survey also asked employed Canadians how difficult it would be to come up with $2,000 within a month’s notice, in the case of an emergency. Nearly one in four wouldn’t be able to collect the money, whether it be through savings or extra earnings. Regionally, Atlantic Canadians seemed to struggle the most financially. A third of those surveyed felt they would have trouble getting the $2,000, in comparison to only 17% of those in Quebec. And while the CPA suggests Canadians put away at least 10% of their paycheques into savings, 42% say they save 5% or less of their pay. Once again, Atlantic Canadians are put on the spot as more than half (56%) say they only save 5% or less, while only 30% of those in Saskatchewan can say the same. People in Saskatchewan proved to be the most diligent savers nationally, as 43% saved more than the recommended 10%.

The CPA survey is putting a spotlight on the tight pocketbooks of many Canadians, so it’s likely not surprising many are carrying debt. The survey found over a third of Canadians are overwhelmed by their level of debt, and 42% think it’ll take 10 years or more to pay off their current debt load. In comparison, about half of Atlantic Canadians feel overwhelmed by debt. They also reported the highest rates of car loan debt out of all Canadians. Those in Quebec and Ontario seemed to feel the least overwhelmed by debt (20% and 37%, respectively).

Saving for retirement less of a priority

As many people struggle with their day-to-day expenses, planning financially for the future becomes less of a priority. About three-fourths of those surveyed said they only have 25% or less of their retirement money saved. Atlantic Canada has the highest percentage of respondents nationally that have saved nothing for retirement (21%). And about half of Canadians feel they need, at least, a million dollars saved in order to retire.

How to start saving, even if it's just a little

As mentioned before, CPA suggests Canadians save at least 10% of their paycheques, but it can be a hard goal to reach at times. Here are some tips to get you started: