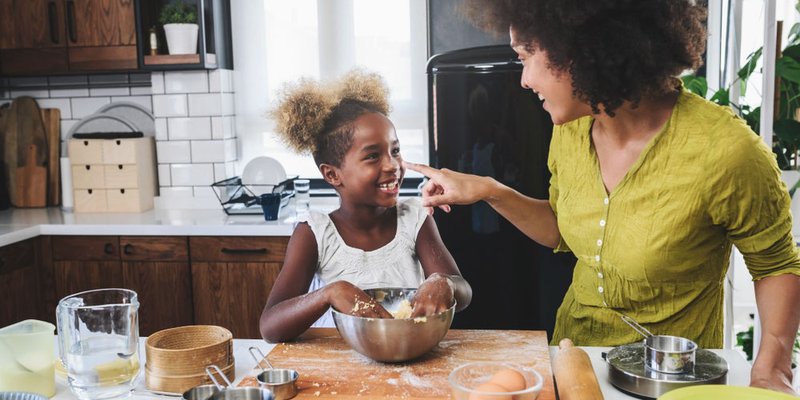 To help Canadians save money for the future without an additional tax burden, the Government introduced the Tax-Free Savings Account (TFSA) in 2009. It is likely the most important personal savings vehicle since the Registered Retirement Savings Plan (RRSP) came into effect in 1957.

Having the additional savings option, while welcome, created some confusion and debate: Should I contribute to an RRSP account or a TFSA?

The easy answer is to say yes to both but not everyone has the funds or inclination to do so. As you might already know, the RRSP contribution limit is 18 percent of your previous year’s income, to a maximum of $24,270 in 2014 (less any pension adjustment), while you can put in a maximum of $5,500 in your TFSA  in 2014. If you haven’t put money in a TFSA since they were introduced in 2009, your cumulative limit is now $31,000.

RRSP contributions are tax-deductible and Canadians generally participate to reduce their annual income tax and hopefully get a tax refund, but they also realize they must pay tax when withdrawals are made from the plan. While TFSA contributions are not tax-deductible, all withdrawals are tax-free, plus any withdrawals may be redeposited in subsequent years. Note that with an RRSP, you cannot later re-contribute any amounts withdrawn but there are special cases such as the Home Buyer's Plan.

Also noteworthy is the TFSA has no age limits whereas you can’t make contributions to RRSPs after the year in which you turn 71. Additionally, the TFSA and RRSP both allow you to hold a variety of investments including cash, stocks, bonds, mutual funds and GICs.

In making the choice of one over the other, there are several variables to consider as everyone's financial situation is different. For example, it's hard to gauge when you would withdraw funds for an emergency and certainly not everyone will be saving for their children's education. People simply do not have the same savings goals. For that matter, not everyone working in Canada has access to an employment-based pension and that will have an impact on the decision of going with an RRSP or TFSA.

Even the author of the Wealthy Barber, David Chilton hasn't made up his mind on the battle of the abbreviations: "I frankly have no idea which way you should go. At the risk of being branded The Wishy-Washy Barber, I think it would be irresponsible to give a definitive “do this.” Sit down with your advisor – he or she will at least have the advantage of being able to customize the assumptions to your situation. Plus, I’m sure there will soon be software or an app developed to help you figure this out. Try to curb your enthusiasm," he notes in a Globe and Mail report.