44% of Canadians Overspend on Rent 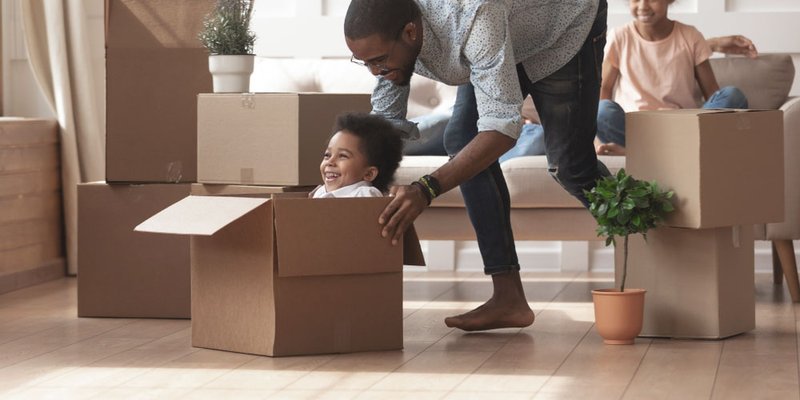 Canadians are overspending on housing in alarming numbers, according to a recent RATESDOTCA survey. Among those who rent, 44% of Canadians are spending more than a third of their income on housing. Not only that, but 20% of homeowners are spending more than a third of their monthly income on the roof over their heads. One-third of your household income is the suggested housing budget given by the Canadian Mortgage and Housing Corporation (CMHC) – any more than that is a stretch to the family budget. The RATESDOTCA survey also found that 15% of Canadian renters are spending more than half their income on rent. These numbers highlight the growing divide among Canadians who own versus those who don’t.

The problem is worst in Toronto, where 34% of all respondents (those who own and rent) are overspending. Our survey broke all respondents into regions, so these figures represent homeowners and renters combined.

Percentage of Canadians spending more than a third of their income on housing by major city:

Two-thirds of the people who responded said they intend to purchase a new home in the near future, and among those, it was again renters who feel they’ll need to stretch their budget to afford a suitable home. Forty percent of renters expect to spend more than the one-third threshold, while 27% of homeowners still expect to pay more for their next home than they currently are. A regional breakdown of these numbers points to a cooling off in some cities, and a strong heated market in others. For example, in Toronto, 44% of people say they’ll need to spend more for their next home, while in Vancouver only 23% do. This could be a function of continued anxiety among prospective buyers in Toronto, where people are hoping to climb aboard the property ladder before it becomes too far out of reach. If Torontonians expect property prices to continue to rise, while Vancouverites expect property to level off, then that might explain why Toronto residents expect to pay more. Another issue could be low vacancy rates in some cities. For example Toronto has a 1.8% vacancy rate and Vancouver 1.4%. It is possible that Vancouver residents are less likely to spend more on their next property purely because the market has reached an affordability peak, while Toronto prices are not yet at that level. In Vancouver, a detached, single-family home is over $1.4 million, while in Toronto that benchmark price is $873,100. Less than 10% of Canadians can afford to buy a home in Toronto, while less than 1% of Canadians could buy one in Vancouver.

More than half (52%) of Canadians say location would be the primary motivation for spending more on housing, with other features like space, home features, and condo amenities coming in far behind. Only 32% of respondents said space was a factor in spending more on a new home, but renters were far more likely to want more space than owners, at 38 and 28% respectively. Meanwhile, 31% of homeowners say they’d spend more for better home features, like a view, luxury fixtures or a pool, while only 21% of renters cited those factors as important. Less than a fifth of respondents would be willing to spend more on condo amenities like a gymnasium, pool, garage or party room.

What Can Canadians Do?

Canadians should consider their household budget and finances carefully when choosing a new place to live – whether it’s renting or owning. Using a mortgage payment calculator to determine your monthly payments on a loan could help Canadians feel more confident about being able to afford a home. And when you do join the property ladder, make sure you shop online for the best mortgage rates, in order to maximize your purchasing power.