Will COVID-19 Lead to a Rise in Mortgage Defaults? 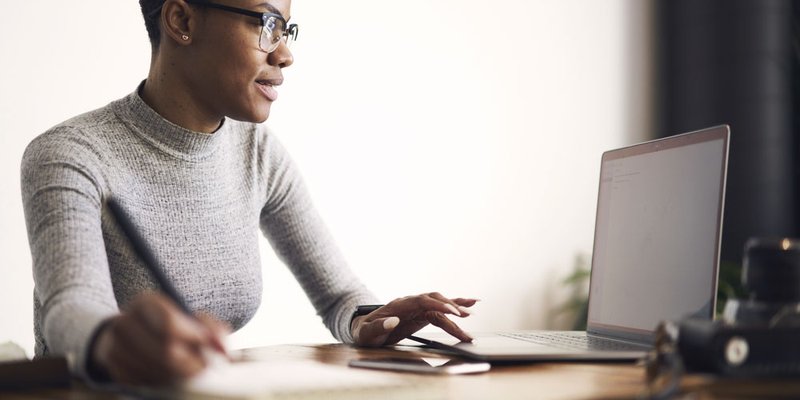 Since the start of the coronavirus pandemic, Canadian banks have stepped up, offering mortgage deferrals or skip-a-payment assistance to more than 710,000 Canadians.

Those extraordinary measures are meant to help keep families in their homes through this crisis. The question is, will it work?

The stakes are high. Mass mortgage delinquencies lead to forced home sales. That hammers property values, preventing people from refinancing in many cases or moving to new homes in extreme cases (where their mortgage balance is more than their property is worth).

That’s why unemployment is so important. It’s the #1 factor impacting home values long-term. And as we speak, it’s surging — with 5.5 million Canadians “either not employed or working substantially reduced hours,” says Statistics Canada.

Economists have been scrambling to estimate the impact on mortgage defaults and insolvencies. The best guesses from Bay Street economists thus far is that Canada’s national mortgage arrears rate will jump from its current historical low of 0.25% of all mortgages, to near its long-term average of 0.38%. But economists may be overly conservative on these forecasts.

Mortgage Defaults in Canada vs. the U.S.

Canadians have a good track record of making mortgage payments during times of crisis. During the 2007-08 financial crisis, Canada’s residential arrears rate rose to a high of only 0.45%

Compare that to the U.S., where roughly 0.77% of today’s mortgage loans are 90 days past due. And at the height of the financial crisis, the delinquency rate spiked to about 5%.

Some speculate that defaults aren’t likely to rise like they did during the 2008 financial crisis. That’s a shot in the dark. The only thing we can say with confidence is that it’s very unlikely we'll witness anything like the American catastrophe in 2009 and 2010.

“I definitely feel like we’re not going to see the delinquency rates that we saw in the U.S. during the financial crisis. It’s not going to be anywhere near that,” said Susan Hosterman, senior director of North American RMBS and covered bonds at Fitch Ratings.

And that’s due in part to the assistance measures quickly put in place by Canada’s financial institutions, along with the fact that the market is dominated by prime mortgages, unlike the large number of subprime mortgages prevalent in the U.S. housing market in 2007-2008.

The takeaway is that no one knows how this will all play out, but while lower housing prices are predicted by every major economist in Canada, almost none foresee a crash. Nor do they envision mortgage defaults eclipsing long-term highs…for what that’s worth.