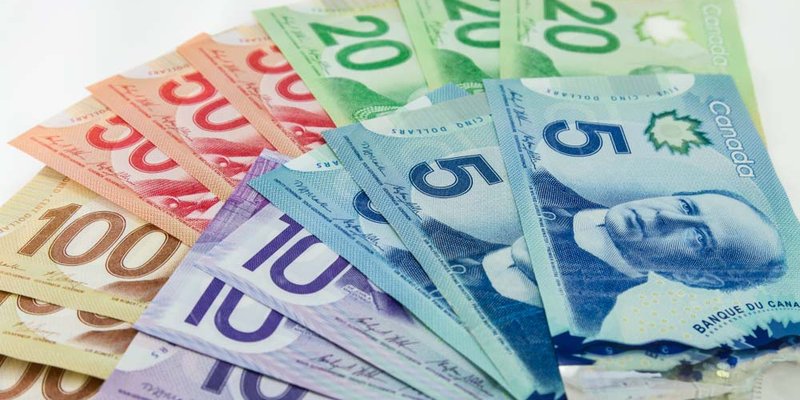 Shares of Canada’s big banks have been soaring since the start of the summer, pushed higher by steady growth in residential mortgage lending. So much so that the eight-company S&P/TSX Canadian Banks Composite Index hit a record high recently, more than doubling the gain of the broad benchmark index over the same period.

But investors hoping that the good times might continue got a bit of a shock this week as shares in the sector faltered, signalling a warning that the banking business may be heading into a period where Canadian bank profits growth will start to slow.

Despite their impressive run, S&P Capital IQ equity analyst Erik Oja notes that Canadian banks face several country-specific and global challenges including low interest rates, deleveraging Canadian borrowers, frothy real-estate prices, and a still listless U.S. recovery. What’s more, despite the fact that the credit ratings of Canada’s banks are among the highest in the world, Fitch Ratings struck a cautious note in its most recent report on Canadian lenders. The rating agency seems less optimistic than it was about the outlook for the country’s largest six banks.

Only one stock split in evidence

Not that this week’s results were in any way awful – they were just slightly underwhelming. BMO kicked off the fourth-quarter earnings season on Monday, posting slightly stronger profits in part due to a one-time gain in its wealth-management business.

The Royal Bank and CIBC also satisfied most analysts later in the week while Toronto-Dominion Bank fell a bit short of estimates, due to a slump in investment-banking earnings. The fact that more competitors didn’t follow the National’s lead was a bit of a surprise.

Stock splits typically involve a company dividing its existing shares into two or more shares. They’re designed to make the stock more appealing to investors by making the purchase price of a share more accessible. Companies also hope a stock split will generate greater interest since it increases the overall share count, making it easier to trade.

Looking ahead, analysts are worried about mortgage and consumer lending in the coming years. Canada’s housing sector is currently experiencing slower sales and lower prices in some key markets, and already record household debt means lenders can no longer rely on increased borrowing to prop up earnings.

Overall, the banks' wealth management businesses are expected to offset at least some of this ‘maybe we should pay off that line of credit’ pain – particularly if the overall stock market holds up.

Upbeat markets tend to convince investors they should put more of their money to work, and that should allow the banks to earn a bit more from the assets they manage, says Erik Oja. Overall, he still favours the sector and expects further gains. But other analysts suggest a bit of caution – at least in the short run.

Looking across the sector, investors should be prepared for as much as a 10% pullback in Canadian bank stocks before the resumption of the long-term up-trend, notes Ron Meisels, an experienced technical analyst and president of Phases & Cycles in Montreal.