What’s Your Console Really Costing You? 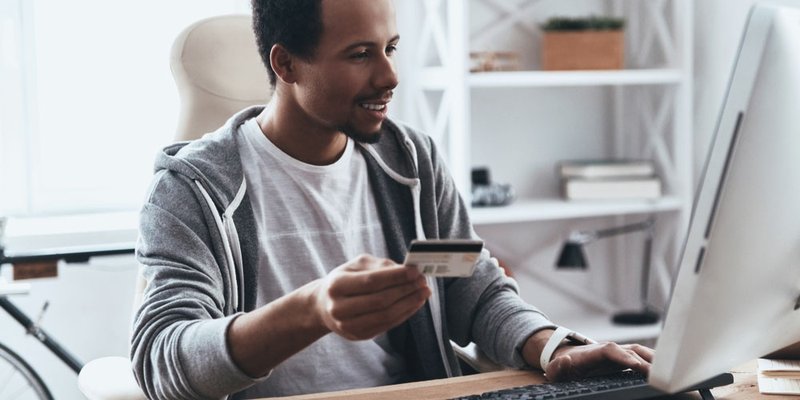 October 17, 2013 - Toronto, Ontario: With a console in 61% of households, Canada’s gaming industry is the third-largest in the world - and with $1.7 billion spent annually, consumers are shelling out to get in on the action*. A RATESDOTCA poll finds 37.6% of respondents allocate a portion of their budget to video games - with 16.4% admitting to buying an average of 15 new games each year.

The study illustrates the affordability of upcoming Generation 8 consoles such as the Sony PlayStation 4 and Microsoft Xbox One, along with their Generation 7 counterparts. Titled The Cost of Video Gaming In Canada, the infographic depicts an average depreciation of console cost of $311.95 from launch date to the present day and indicates which new console offers the best bang for gaming bucks.

“While you can’t put a price on fun, consumers may not realize just how much they’re spending on their gaming activities,” said Penelope Graham, editor at RATESDOTCA. “We wanted to provide a budget-friendly cheat sheet for savvy customers looking to purchase their next console and some easy ways to save even more on their gaming costs.”