Don’t Be a Speed Demon: What Traffic Tickets Will Cost You 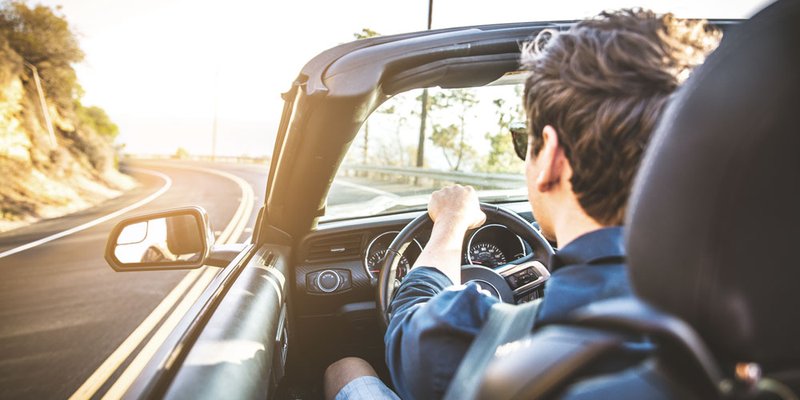 Some people never learn. Back in April, police in British Columbia tracked down a motorcycle owner who’d posted a YouTube video of himself tearing down a Vancouver Island highway, weaving between cars at speeds of up to 300 km/h.

It comes as no real surprise, that the 25-year-old rider has multiple traffic violations on his record. His bike was seized and he’s facing hefty fines.

Forget for a moment the health and safety risks you pose to yourself, your passengers, and all the potential innocent victims on the road around you when you speed. From a purely pragmatic perspective - factoring in all those traffic tickets - speeding just doesn’t add up.

Driving along Ontario’s highways, there are a series of blue and yellow signs that clearly state how costly it can be to speed. If you’re caught going 50 km/h faster than the posted limit you could face: Even if you’re not from Ontario, get caught speeding there and those same consequences will apply. Plus, your home province’s transportation ministry – and your insurance company – will be informed of any traffic violations picked up elsewhere in the country. As well, many provinces have notification programs with neighbouring states. Demerit points earned in New York or Michigan will be added to an Ontario driver’s total for one.

About those demerit points: it’s a common misconception that you “lose” demerit points for traffic violations. In fact, everyone starts off with zero points, and you accumulate them.

In Ontario, for example, you earn two points for relatively minor offences like failing to signal a lane change or making an illegal turn. The scale climbs up to seven points for major offences like failing to remain at the scene of an accident or not pulling over when ordered to by a police officer. You’ll receive a letter from the Ministry of Transportation notifying you if you tally up six points. (People on learner’s permits – G1, G2, or M1, M2 – get a warning letter at two points.) At nine points you have to attend an interview and explain why you should be allowed to keep your license. At 15 points, your licence is automatically suspended for 30 days.

If you do end up in court for a serious driving violation, imagine the impact on your life if you lost your licence, even temporarily. If your job requires you to be on the road on a regular basis, whether doing deliveries, making sales calls, or travelling between offices, how long do you think your employer will be willing to keep paying you if you’re reduced to a bus pass and cab-fare commuting?

Another downside to going really fast is that sometimes you’re going to need to stop just as quickly. Frequently slamming on the brakes is a sure way to wear the pads and rotors down faster than normal, can damage your car’s shocks and suspension, and make your passengers nauseous.

Don’t expect them to pay the cleaning bill if your reckless driving causes them to lose their lunch!