What Is Economic Capacity? 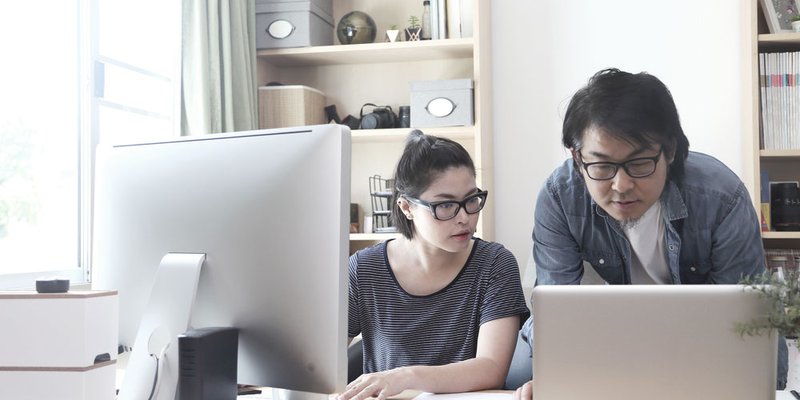 A term used often in the financial media is “economic capacity.” It's an especially important concept since the economic meltdown of 2008, as many nations and companies attempt to regain the economic levels they operated at before the crisis.

What is economy capacity?

Economic capacity is defined as the amount a company or an economy can produce using its current equipment, workers, capital and other resources at full tilt. In simple terms, it is the financial limit of a business, economy or person. There is only so much that can be produced and spent; economic capacity defines this. Here's a breakdown of how economic capacity works and how it can change:

Economic capacity is an important measure that affects the decisions of the Bank of Canada or any central bank in the world.  When a country’s output is diminished, the Bank often steps in to boost the economy by cutting rates. When capacity is diminished the central bank can take steps to boost the money supply by adjusting the interest rate, judging how close an economy is operating to its full economic capacity helps make this decision.

In the corporate world

As it is with the central bank, big corporations will cut back when output is down. When there is too much spare capacity the result can be deflation, as firms and employees cut their prices and wage demands to compete for whatever demand there may be.

What has been happening since the financial crisis hit four years ago is detrimental to the world’s economy. Some might argue that diminished economic capacity means we are learning to live on less, but that is not true, as nations need to constantly grow and expand at a consistent rate in order to stay influential on the world stage. When nations are working at their economic capacity they are collecting more taxes, funding more programs and fostering more talent.

How Canada’s capacity measures up

Recently the Bank of Canada Governor Mark Carney said the nation’s economy is almost back to its full capacity, and reiterated that higher interest rates may become appropriate. He adds that the country’s underlying inflation rate has firmed in the last several months and the central bank expects the economy to grow at “above trend” rates in 2012 and 2013.

The impact of the global scale

For Canadians, it's good news to know that our economy is moving towards operating at the capacity it was four years ago, but with European nations and the U.S still lagging behind its hard to imagine how much growth Canada can have without the support of these two major economies.

Economic capacity helps put into perspective where a nation is going and where it has been. For any nation's economy to reach its full potential, it must first realize what it's capable of. The world economies have remained out of step with each other since 2008, and are growing at dramatically different rates. It will be interesting to see which nation is able to achieve, maintain, and grow its economic capacity in these volatile financial times.