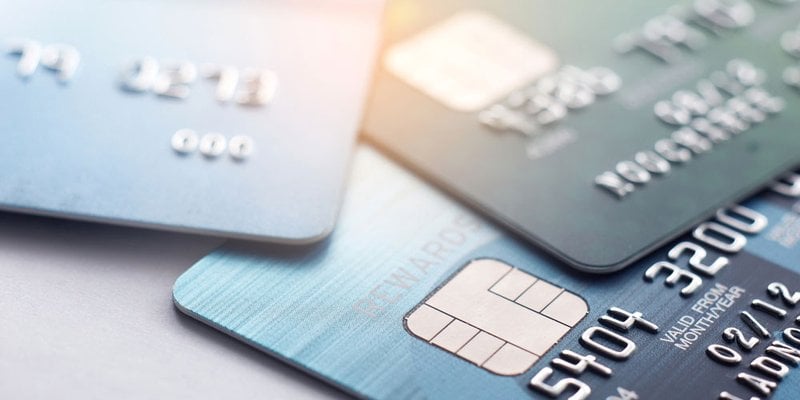 The Walmart Canada war on Visa has been settled; Walmart locations in Manitoba and Thunder Bay, Ontario, will once again accept the credit card following a recent announcement that the two corporations have come to an agreement over merchant fees.

Walmart has expressed in the past that the merchant fees charged by Visa Canada were “unacceptably high”, and that it pays over $100 million in fees each year for customers to use various brands of credit cards. In response, Visa stated they offered Walmart Canada one of the lowest transaction processing rates of any merchant in Canada. However, even with news of the truce, neither company has confirmed changes to the merchant fees and the details of the agreement have not been disclosed.

The ban initially came across as a bold move by the world’s largest retailer. The battle began last July when Walmart declared that they would no longer accept Visa credit cards as a form of payment at three of its stores in Thunder Bay. Within a few months, Walmart extended the ban to 16 of its stores in Manitoba and announced plans to take the ban nationwide, eventually phasing out Visa across all of their 408 stores in Canada.

For all Visa cardholders, the ban lift may come as good news. Whether you were for the ban or against it, you can still receive incentive for buying groceries.

If you have a Loblaws or a Loblaws affiliate store nearby, consider applying for the President’s Choice Financial MasterCard which earns you points towards free groceries.