UCCB Payments: What You Need to Know 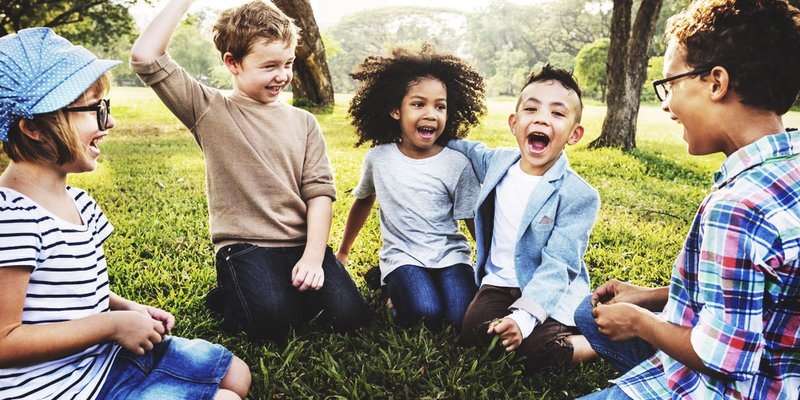 They're calling it "Christmas in July": Canadian families with kids under 17 are receiving a bank account boost this week as the retroactive payments for the increased Universal Child Care Benefit (UCCB) are arriving electronically and by mail.

With 4 million families qualifying for the $2.986 billion in payments, it’s the single biggest single-day payout in Canadian history. Here’s what this money is for, how it should be used, and how to get it if you haven’t received it yet.

What is the increased UCCB?

The UCCB has been available to Canadian families with kids five and under since 2006.

In 2014, and then again in this year’s budget, the Government of Canada announced they were increasing that amount to $160 per month for families with kids under six, and $60 per month for those with kids under 17. The increase has been in effect since January 1, but there had been no payouts until this week, when the government released all retroactive payments for the first six months of 2015 and started the new increased UCCB payments going forward.

Part of the UCCB will have to be paid back

Sorry to rain on your parade, but the UCCB money is a taxable benefit, meaning the amount you receive will be added to your income and you will pay income tax on it when you file your returns next year.

In most cases the UCCB payments are added to the lower-earning spouse's salary. But as a rule, whoever is receiving the UCCB money is the one who will have to add it to their income during tax time.

If you’re worried about being stuck with a tax bill, put part of the UCCB money aside so you’re not struggling to find the cash next year to pay the Canada Revenue Agency (CRA).

Worried you're missing out?

If you haven’t received the payments, you probably did not register by this year's May 15 deadline. But don’t worry - you can still take advantage of all of 2015’s payments.

Visit the CRA's website to register your child. It will take up to 80 days to receive your first payment.

There are still 200,000 families eligible for the Increased UCCB that have not registered according the Ministry of Employment and Social Development. In many cases, these are families with kids older than six that were unaware that the payment is not automatic.

How to use the UCCB

For larger families, the UCCB can mean thousands of dollars added to your budget every year.

For example, a family with kids aged two to four and eight, their retroactive payment alone will be $1,460 this week, with $4,560 received over the year in UCCB payments.

My recommendation is to save half and spend half. Save half in your child’s RESP or in a no-fee high interest savings account. The part you spend should be on items and activities for your children, school supplies, clothes, fees for sports etc. After all it is a child care benefit. This is not money to be used on parent’s entertainment or to pay down your personal debt.