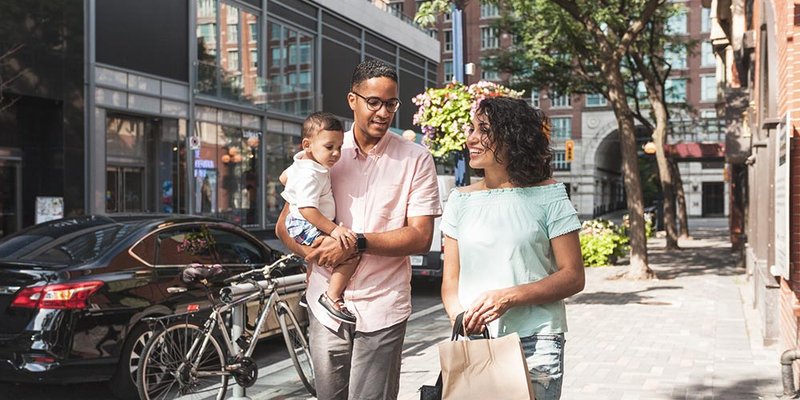 There are currently 130 highrise construction projects in Toronto, which is the most in North America according to building data firm, Emporis.

While New York City is ranked second with 91 highrise buildings going up, the rest of the top five are all Canadian cities. Montreal has 25 developments on the go, followed by Vancouver with 23 and Calgary with 22.

For the purposes of the survey, Emporis considers a highrise as a building at least 35 metres tall, whereas those over 40 storeys are considered skyscrapers.

In 2012, Toronto had the top spot on the list also but Emporis expects New York to claim the lead in 2015 with an uptick in construction projects.

The Hamburg, Germany-based firm reports that the bulk of highrise projects are of the residential condominium variety in Canada, in contrast to the US where the majority are for rental apartments. For example in 8th-spot Chicago, about 11 of the 14 projects under construction are slated for rental properties.

However, the city containing the most completed highrises is still New York with 6,069 - three times as many as Toronto.