Tim Hortons Rewards Credit Card to Launch in May 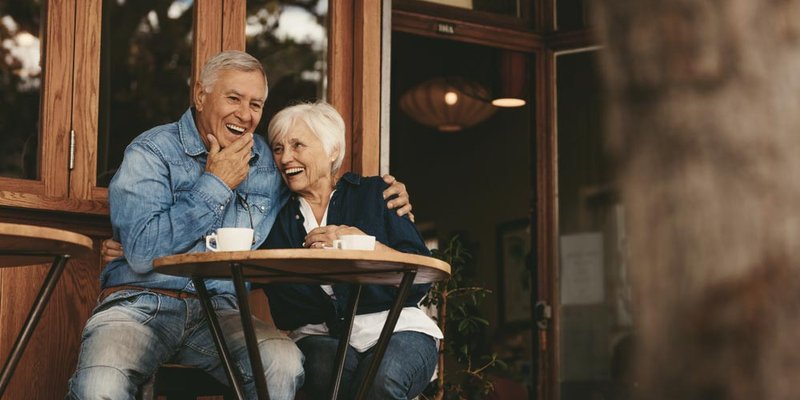 The competition in the coffee market is brewing as Tim Hortons has upped the ante. Canadian java lovers will be happy to learn that Tim Hortons and CIBC are teaming up to offer a Visa loyalty rewards credit card. Loyal customers (of which there are no shortage in our great nation) will score points every time they swipe the new card, which can instantly be redeemed for their favourite Tim Hortons goodies.

When you use your Tim Hortons Visa, you’ll receive 1% Tim Cash, which is on par with similar loyalty rewards credit cards.

Cashing in on Canada's caffeine crush

The card is scheduled in launch in May, and is anticipated to be a big hit. Considering there's a Tim Hortons on almost every street, redeeming rewards shouldn't be a problem. David Clanachan, COO at Tim Hortons Inc., says consumers will benefit from the everyday value provided by these rewards.

"At Tim Hortons we're fortunate to have very loyal guests, many of whom visit us every day. We feel that an innovative card such as this not only provides our guests added convenience, but is a great loyalty rewards solution offering instant redemption for their favourite Tim Hortons menu items," he says. "This new card complements our strategy to actively pursue further technological innovation that help directly connect our guests with our brand."

Double doubling the benefits for both partners

The new loyalty rewards program also looks to boost the fortunes of CIBC. Canada’s fifth largest bank is still reeling after it lost exclusively rights with its highly-successful Aeroplan-branded credit card after an over two decade partnership.

David Williamson, senior executive vice-president and group head of Retail and Business Banking at CIBC, states that the lender is eager to tap into Tim Hortons' rampant popularity and consumer loyalty.

"We are excited to partner with Tim Hortons to bring this one of a kind innovation to Canadians by combining the convenience of a CIBC credit card with the ability to earn and redeem loyalty rewards from Tim Hortons, all on a single card in their wallet," he says. "This partnership gives CIBC a meaningful channel to attract new clients to CIBC, and allows us to deepen the relationships we have with existing clients by further rewarding them for banking with us."

Despite being ubiquitous in the Canadian market, Tim Hortons has had difficulties breaking into the United States – it posted an operating loss of $1.1 million in its most recent quarter. Meanwhile, its growth rate is slowing north of the border – profits grew slightly to $100.6 million from $100.3 million year over year. In response, Tim Hortons has several changes including simplifying its menu and most recently announcing it is phasing out the Cold Stone Creamery brand from its stores. The new Visa credit card should help it better compete against rivals like McDonald’s and Starbucks, which offer similar customer loyalty programs

The Tim Hortons Visa will be a welcomed addition in many Canadian wallets, as there's many who can't start their day without a cup of Tim Hortons coffee. For those taking a wait-and-see approach -- or aren't thrilled about taking on more credit -- we have good news, as there's also a loyalty rewards program in the works.