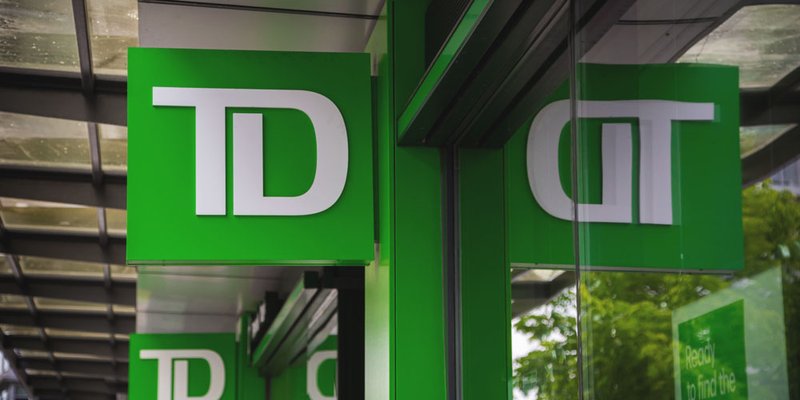 Boy, consumers can’t seem to win these days! The lower loonie is taking its toll from the grocery store to the gas pumps. Now, the icing on the cake - TD Canada Trust, the second-largest bank in the nation, is hiking bank fees and introducing a few new ones - hardly the news consumers with squeezed wallets want to hear.

Starting March 1, 2016, TD is introducing a slew of new fees, including a $5 fee to cancel an Interac e-Transfer, a $5 fee to hold a post-dated cheque to be deposited in-branch, and a $75 fee to transfer your TFSA to another bank.

If you’re in desperate need of cash and there isn’t any TD ATM in sight, you’ll now pay $2 to withdraw cash from a non-TD ATM – that’s up from $1.50. Keep in mind you could also be charged a fee by the financial institution that owns the ATM.

With all the fees, it’s best to avoid using another bank’s ATM. A bank branch or ATM location that’s convenient to you should be an important factor when deciding on a bank to avoid situations like this.

The new fees come on the heels of the banks announcing record profits last year. Together the big six earned $34.88 billion in net income in 2015, up from $33.27 billion in 2014. However, the banks are worried. They’re facing a triple whammy this year: the lower loonie, weak economic growth and falling oil prices could put a dent in their profits. This is causing them to be even more conservative - some have even hiked mortgage rates slightly as a result.

How to fight back

The good news is, as a consumer you do have some pull at your bank and they may be willing to fight for your loyalty.

For example, If you’re thinking of transferring your TFSA to another financial institution, be sure to ask the bank you’re transferring it to if they’ll cover the transfer fee. If they really want your business, chances are they’ll be willing to cover it. However, the best way to fight higher bank fees is to avoid them altogether. And don't underestimate the power of a consumer complaint; last year, when RBC introduced a host of new bank fees, consumers weren't shy with their ire, prompting the bank to back down and remove some of their new pricing. Some other useful tips: