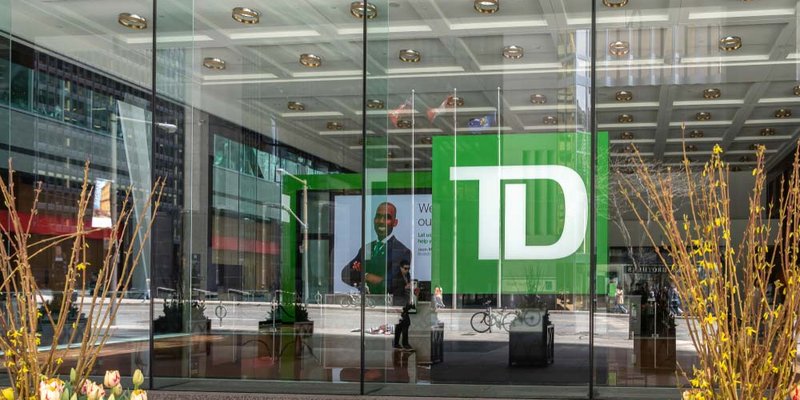 It was a move that came as a shock to some but not was not a surprise to others.

On November 1st, TD Canada Trust became the first of the big five banks in Canada to raise its prime mortgage rate from 2.7% to 2.85%. The news comes only two weeks after the implementation of brand-new federal mortgage rules, subjecting future homeowners to stricter measures in order to qualify for mortgage insurance, as well as a “stress test” if they are putting down less than 20% on a home purchase.

In a release from TD, the bank says raising the rate is not a decision it takes lightly and they considered the full impact on customers before moving forward with the change. The release states that the bank will communicate directly with their customers whose mortgages are affected. Currently, the move only affects customers with variable rate products, not fixed-rate mortgages or lines of credit.

This change affects my mortgage, so what are my options?

If you’re affected by the rate hike or if you’re currently negotiating a mortgage with TD, this means the cost of a variable rate mortgage ultimately will increase over the long term. TD tells the CBC that customers have two options: If you’re near the end of your mortgage term or are looking to switch to another bank in light of TD’s rate hike, you’ll likely still face a higher rate because of the implementation of the new rules. And that brings us to our next points:

The new mortgage rules, announced by Federal Finance Minister Bill Morneau at the beginning of October, are aimed at reducing the risk of a bubble burst in the country’s hottest housing markets.

Bank of Canada governor Stephen Poloz has called these rules a good alternative to a hike in the overnight lending rate, which has been at 0.5% since July 2015 – a figure that isn’t expected to change anytime soon. However, these changes not only make it harder to secure a mortgage, they also make it more expensive for the banks to fund mortgages in Canada. They increase the cost for lenders to insure and sell mortgages to investors.

That means we can anticipate other banks following suit in the coming weeks, as they regularly match each other’s rates. If they don’t raise their prime rates, it’s possible TD could reverse its decision and drop its rate back down to what it was before. Some brokers and mortgage experts are calling this a highly unusual move, as banks normally only hike their prime rates when the Bank of Canada raises its lending rate. But TD says they adjusted their rates based on a number of factors.

What else can I do?

If you are currently house-hunting and looking to get pre-approved for a mortgage, remember that regardless of the rate you’re anticipating, you still have to qualify for a five-year mortgage based on the Bank of Canada qualifying rate – currently at 4.64% – if you plan on putting less than 20% down. This can reduce your purchasing power, and while TD’s rate hike is small, it can still make the difference between becoming a homeowner and being priced out of the market.

Should this impact you, consider saving up for longer in order to put 20% down. This will enable you to qualify for lower rates or allow you to pay off your mortgage faster. With the overnight lending rate still at 0.5%, there are still plenty of good variable and fixed rates available with banks both big and small.