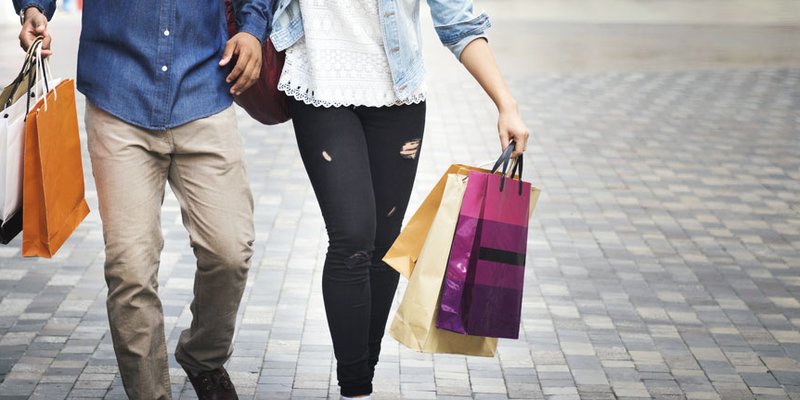 In a move few saw coming, Target is throwing in the towel in Canada. The bull's eye brand has announced it is closing all 133 stores less than two years after Target North first rolled out the red carpet.

Target’s closing delivers is a big blow to the Canadian retail industry after less than stellar November and December jobs numbers from Statistics Canada. While it was no secret Target was struggling in Canada, few thought the retailer would call it quits so soon. Perhaps it would close down a few of its underperforming stores, but close down the entire chain and file for bankruptcy protection? When pigs fly!

But Target dug its own grave with its botched Canadian launch. The numbers speak for themselves – it lost nearly $1 billion in the first year of its ill-fated Canadian expansion and expects a loss of $5.4 billion in the fourth quarter.

The effects go beyond shoppers having one less store to visit; 17,600 Target employees will soon find themselves out of work. Many of these employees were originally from Zellers, which closed down only a couple years ago.

In only a few weeks, these workers will find themselves unemployed once again. To add insult to injury, many Target locations may sit vacant for months or even years until a new big box retail tenant can be found. This means tough times could be ahead for smaller retailers at malls where Target was the flagship store.

Who’s to blame for Target’s failure?

While it can be easy to say the Canadian market wasn't a good fit, most retail analysts agree the blame rests squarely on the shoulders of Target management. Target shows it still has a lot to learn after the failure of its first international expansion, which occurred rapidly.

The retailer opened 133 stores within the first few months - simply too much to handle. Then, instead of bringing the U.S. shopping experience north of the border, Canadian were greeted by a watered-down version of the bull's eye brand. Target Canada’s supply chain woes were evident, as customers were greeted with barren shelves. Shoppers also felt Target's pricing was higher in its Canadian locations, and failed to undercut competitors such as Walmart.

While Target struggled with their Canadian expansion, they faced a public relations nightmare back home in the U.S. Consumer confidence was shaken when Target suffered a major data breach that affected up to 70 million customers. To make matters worse, Target Canada shoppers were affected, too.

Soon after, the CEO and president of Target Canada was fired. Despite his replacement's claims to make Canadian turnaround his priority, a second straight year of dismal holiday shopping numbers sealed the deal. When it crunched the numbers, Target Canada wouldn’t turn a profit until 2021 in a best-case scenario. Faced with defeat, the retailer decided to cut its losses in Canada and concentrate on rebuilding its business in the U.S.

A dire time for Canadian retail

Target joins the string of failed Canadian expansions by U.S. retailers in recent months. On the same day Target Canada said it would be closing its doors, Sony made the announcement it’s going to close all 14 Canadians stores in the next two months.

It has been a bloodbath for the Canadian retail industry as big name retailers like Mexx Canada, Smart Set, Jacob and Holt Renfrew scale back or close down. After selling off some of its prime locations, Sears Canada could be the next major retailer to bite the dust.

While we share similarities with our neighbours to the south, the Canadian retail market has some major differences.

Despite having one-tenth of the U.S.'s population, Canadians are spread out over 10 million square kilometres. This makes managing a company’s supply chain a lot more challenging and the costs of shipping goods significantly higher.

Canadian shopping habits also differ from Americans'. During the colder months we enjoy shopping online from the comfort of home instead of visiting brick-and-mortar locations. We’re a lot more price conscious and like to comparison shop for the best deals. With higher payroll taxes, employment costs are a lot higher in Canada, not to mention it costs more to label goods in English and French.

A lesson for U.S. retailers

Although Target’s slogan is to “expect more, pay less,” Canadians were less than impressed with fewer products at higher prices. Target’s failed expansion serves as a warning to U.S. retailers looking to expand into Canada.

It just goes to show Canadians value a good first impression, and won't be fooled by faux bargains.