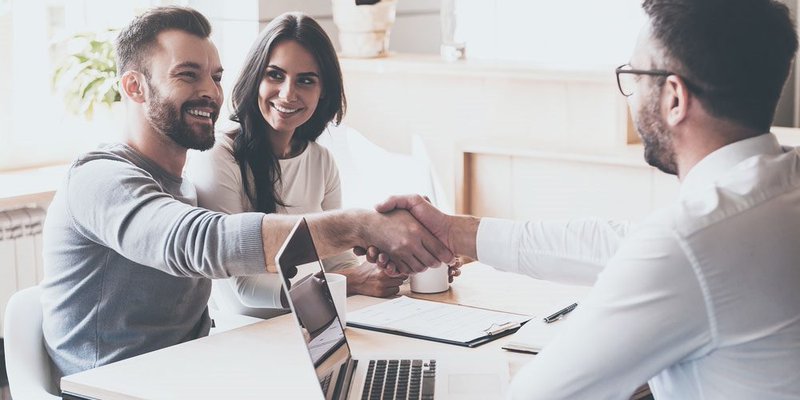 When HSBC became the first bank to offer a 5-year fixed rate under 2% in June, it made national headlines.

Now, sub-2% fixed rates are par for the course. And not just for 5-year fixed rates, but for every term of 5-years or less.

Record-low borrowing costs have been a magnet for new homebuyers. So has the fear of missing out, a fear fuelled by historically low housing supply.

This cocktail of motivators is fuelling home values higher. Prices surged 14.3% nationally last month, with year-over-year increases as high as 18.4% in Ottawa and 17.2% in Halifax.

Indeed, one recent survey found that non-homeowners are now twice as likely to buy as they were at the end of last year.

“What a difference three months makes, from some of the lowest housing numbers ever back in April to the multiple monthly records logged in July,” said Shaun Cathcart, CREA’s senior economist.

“A big part of what we’re seeing right now is the snapback in activity that would have otherwise happened earlier this year,” adds Cathcart. “Recall that before the lockdowns, we were heading into the tightest spring market in almost 20 years.”

There are other abnormalities in today’s market as well. For one, new listings have rebounded to a historical high, but at the same time, inventory levels remain at historical lows. At current sales levels, it would take just 2.8 months to liquidate the country’s entire housing inventory—that’s the lowest level on record, according to CREA.

At the same time, this bull housing market is taking place against a backdrop of 10%+ unemployment, well above the peak of the Financial Crisis, which hit 8.34% in 2009.

It makes you wonder why so many people now have the confidence to pay peak-level prices.

One thing that’s clear is that the prime homebuyer demographic hasn’t been impacted by the pandemic to the same degree as long-term renters.

“The pandemic has disproportionately impacted lower-income Canadians, who are less likely to be or become homeowners,” writes Brian DePratto of TD Economics. Employment among higher wage earners has remained at 97.4% of pre-pandemic levels vs. 85.4% for low-wage earners.

The Spark From Low Rates

Amid so much economic uncertainty, all-time low rates are not the biggest factor driving homebuying interest, but they’re certainly material.

The aforementioned MPC survey found that over 1 in 10 Canadians said “low interest rates” were a key factor making this a “good time to buy.”

Record-low borrowing costs have made monthly debt servicing more manageable, and in some cases near or even lower than the cost of renting, depending on where you live.

Consider that at rates below 2.80%, someone with a 25-year amortization has over half their mortgage payments going towards principal repayment. That’s a historical rarity.

With a rate below 2.00%, a borrower saves even more—over $10,000 more on an average-sized mortgage. That helps homeowners accumulate meaningfully more equity during a five-year term.

Of course, the mortgage qualifying rate, a.k.a. “stress test” rate, is also dropping, although nowhere near as much as it should be given market conditions. As a result, while countless buyers are being drawn in by low rates, many are shot down by when they try to qualify.

Those getting the lowest 5-year fixed rates, for example, are forced to prove they can afford three-percentage-point higher rates. Those are rates we’ll likely never see in the next 10 years, let alone the next five. The government promised to reduce this barrier to homeownership, but it hasn’t happened yet.