Stuff I Wish I Knew Before I Had Kids 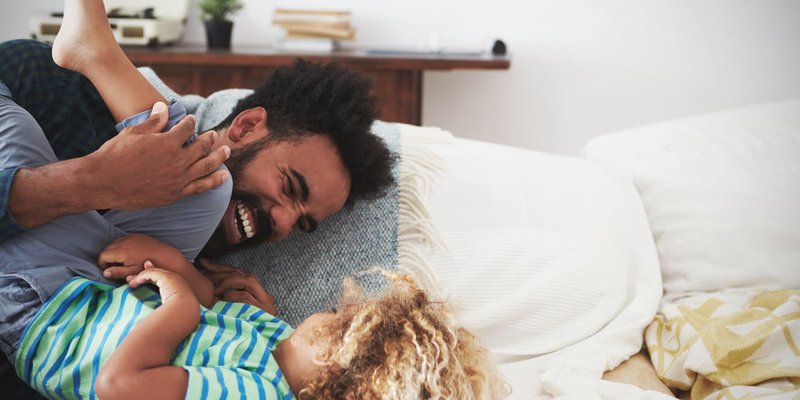 No matter how much you plan, research, and listen to the advice of friends and family, nothing can prepare you for how life-altering parenthood will really be. From the sleep-deprived initial weeks and months, to that eureka moment when you realize that, yes, you really would give your life if it meant your kid didn’t get hurt.

But one of the trickiest adjustments to navigate is the change to your financial situation. Who knew that eating, crying, pooping machines (not necessarily in that order), could cost so much?

My wife and I are very much a modern family in the sense that, for as long as we’ve known each other, she has earned more than I do. And both times she went on maternity leave, the companies she was working for at the time only topped up her salary for a few weeks. Which meant that for most of the year, we were relying on my income and the bi-weekly employment insurance (EI) payments she received (which currently maxes out at $468 per week, before tax). And so, in both cases, by the time she went back to work, we were significantly in the red.

On the upside, there are some modest support programs. The federal government recently extended maternity EI benefits to self-employed people, though you must register in the program 12 months before making a claim. And the Canada Child Tax Benefit provides payments of up to $112.33 a month for low- and moderate-income families.

Neither program, however, will make up for reduced income while not working. And given all the new expenses you’ll be facing (read on), if you’re leery of debt, be prepared to cut back – perhaps significantly – in other areas of your life, like dining out, entertainment, and holidays.

As public health campaigns have been championing for years, breast milk is best for baby. But it also has the added bonus of being free. When your kid does graduate to solids, you can save a significant amount of money by preparing your own food rather than buying expensive jars. (As a bonus, you also eliminate preservatives and other dodgy ingredients from your child’s diet.)

While it may seem like one more task for already harried parents, it doesn’t have to be arduous. A couple dollars worth of sweet potato, simply boiled, mashed, and spooned into ice cube trays, makes meals for days. There are countless recipe books and online resources with simple, low-cost, kid-friendly meals you can make in bulk in mere minutes.

Clothes and other gear

Babies really do grow like weeds, particularly in the first weeks and months. Which means they’re almost constantly outgrowing clothes. Since everyone loves to ohh and ahh at adorable newborn gear, it won’t be long before Junior’s outgrown most of the baby shower gifts. But there’s no need to splurge on new. Hand-me-downs from family and friends always help, but for the stuff you don’t get, look no further than your laptop. You can get new and gently used clothes for a fraction of the retail price on sites like eBay or Craigslist, and even gratis through reuse programs like Freecycle.org.

And hold on to everything if you’re planning on having more than one kid, because no one throws a shower for the second child.

A friend of mine recently calculated that they will spend $37,000 on daycare and after school programs for their three kids this year alone. With multiple kids, a nanny can be more cost-effective than daycare. Live-in nannies tend to be cheaper, because you deduct the cost of room and board from their salary. Of course, you need to have the room available, and adjust to having someone else living in your home. An even cheaper option is nanny sharing with another family. This is ideal for families where one parent only works part time: you get the nanny for the two or three days a week you need, without having to pay a fulltime salary.

Depending on your income, number of kids, and cost of childcare, eventually it becomes financially more feasible for one parent to quit and look after the kids.