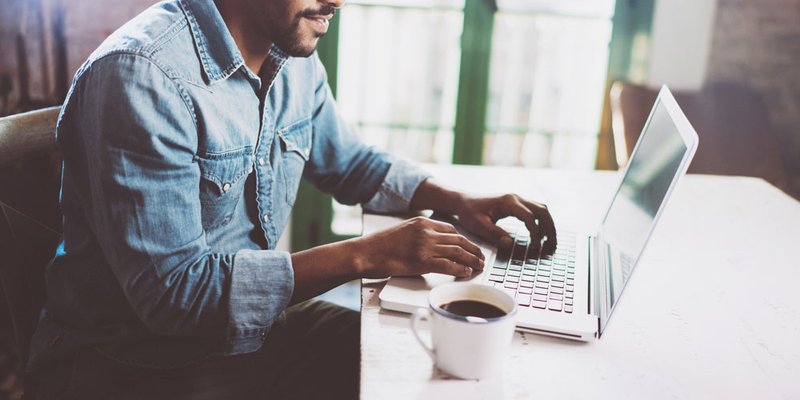 Statistics Canada is saying sorry after what they say was a “human error” led to the release of incorrect July job market numbers. The erroneous report, which came out on August 8, stated only 200 jobs had been created in July, when it fact 42,000 jobs had been created that month. The error is raising concern about the quality of the data that the agency gathers; government policy heavily leans on data released by StatsCan, so the impact of mistakes can have far-reaching effects. StatsCan calls this an isolated incident. But could it happen again?

After incorrectly stating the rate of job growth, StatsCan quickly announced the error and detracted the data. The agency released a new report on August 15, which showed the rate of job creation was actually 20,900% higher than the 200 originally reported. On its website StatCan said, “An error has been detected in the processing of the August 8 Labour Force Survey release. This error impacts only the July 2014 estimates. The source of the error has been identified. Statistics Canada takes this matter very seriously and is immediately launching a review of the data verification processes in place. This does not affect other statistical programs.”

The good news: according to the new data, hiring growth is actually twice as good as what economists had expected, and 17,862,400 Canadians are currently employed.

Does the Mistake Affect Consumers?

Since the report was corrected so early and the real numbers revealed, any negative impact was minimal. But ongoing problems with StatsCan data would be a major blow to government policy. The labour force survey, as it is often referred to, is a lagging indicator, used to confirm economist forecasts for economic growth. But if numbers continue to defy expectations, economists will be forced to revise their forecasts.

As well, the Bank of Canada often looks at the state of employment as an indicator for future interest rate direction. Job losses suggest companies are struggling and unable to hire, which signals low interest rates should remain in force. Raising them could mean more job losses and delayed business activity. StatsCan itself says, “The Labour Force Survey provides estimates of employment and unemployment which are among the most timely and important measures of performance of the Canadian economy."

How is Statistics Canada Data Collected and Reported?

Every month approximately 54,000 homes are used for the Labour Force Survey. Responding to this survey is mandatory. Interviews are conducted by telephone or in-person. Information is collected from one person in the household on all persons who are 15 and older. The Labour Force Survey provides estimates of employment and unemployment which are among the most timely and important measures of performance of the Canadian economy.

Is StatsCan in Trouble?

Data collected by Statistics Canada is by and large reliable and accurate. Major government policy is based on what StatsCan reports and for that reason, there is a vested interest in always getting it right. As well, rumours that recent job cuts at Stats Can were the cause is not true. Cuts have not affected the professionals that work on the Labour Force Survey as it is considered one of the most important reports released by the agency, along with GDP and Consumer Price Index numbers.

However, technology is still vulnerable to human error, which can't be controlled; everyone has the ability to make a mistake at some point or another.

Economists seem pleased with the new numbers as they are more in line with expectations, but also stated that job growth in general has been modest this year. Here's a breakdown of the re-released, accurate report numbers: 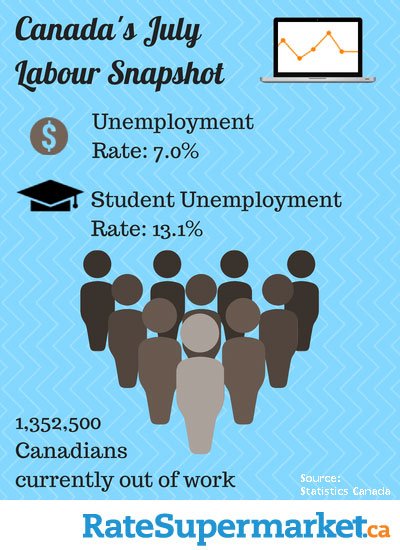