Residential Building Permits on the Rise 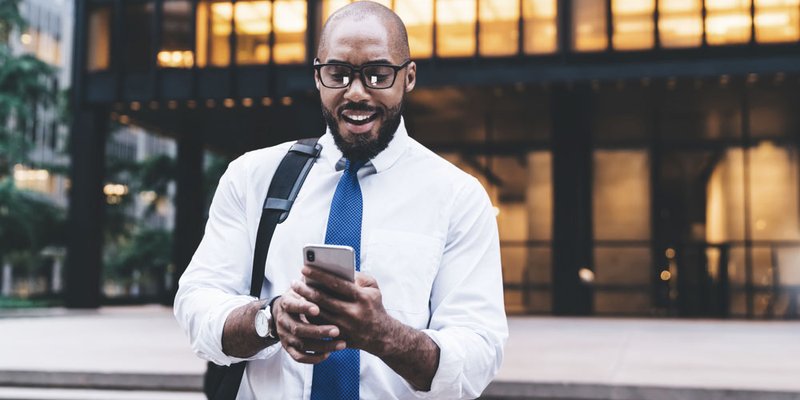 Statistics Canada reported that January had a month-over-month increase in the value of residential building permits. That's good news for the construction industry. It may also have some important spillover effects for Canadians planning to buy a home.

Why Building Permit Data is Important

Building permits are an early step in the development of new residential and commercial properties. When building permit values rise, it means more companies are planning to put money into construction. As you might expect, rising residential permit values mean there will be more homes on the market. Statistics Canada says the Canadian Mortgage and Housing Corporation uses this number as a "reference frame" for its own reports on housing starts.

Building permit value for residential units increased 1.6 percent from December 2018 to January 2019, to a total of $5.4 billion to start this year. The improvement was in both single- and multi-family developments. The gains were largest in Ontario, followed by Quebec.

It's Not Good News Across the Board

The permits are up, but only in aggregate total. While Ontario and others had gains, five provinces had declines in overall -- residential and commercial -- permit values. The CMHC reported that housing starts February 2019 were down from the previous month, although still higher than the historical average. The CMHC uses a six month moving average of seasonally adjusted annual rates to come to that figure.

In a nutshell, it means that the statistics only say so much. But a healthy construction industry is a sign of a healthy economy, and strong housing starts mean good news for those in construction. That may be why at least one media outlet reported on the negative CMHC data as bad news for homebuilders.

So if you're thinking of getting in on the market, what does this building permit data mean? Well, if developers are building, there may be more supply. But it's important to note that mortgage rates tend to influence housing starts and not the other way around. The chief economist at CMHC says "less stimulative" economic conditions and higher mortgage rates have to lead to the reduction in starts in February this year.

The construction indicators are just one part of the web of data that adds to the current picture of the housing market. For example, new rules introduced for mortgages last year has resulted in fewer "new highly indebted borrowers," according to a Bank of Canada study. But while mortgages might have new conditions, on the flip side, the market is less volatile. That fact leads at least one major bank to announce in January a reduction in its five-year fixed mortgage rate.

The data can leave your head spinning. The good news is that your choice to buy a home depends on many factors, many of which have to do with your financial portfolio. If you are ready to start mortgage shopping, check out your options on Rates.ca. You might be surprised at the range of options out there.