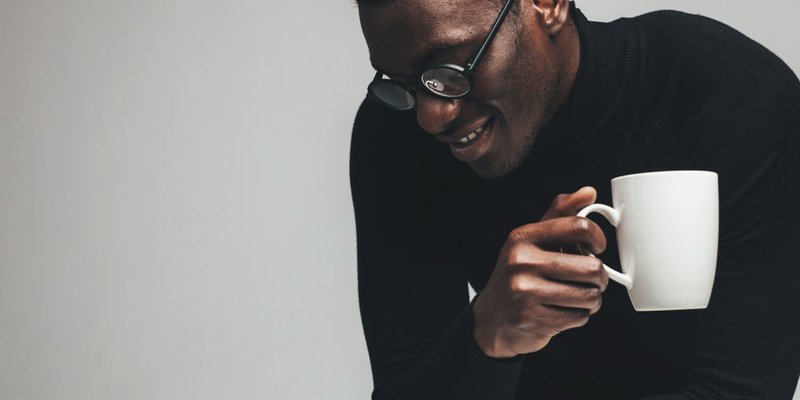 With the RRSP deadline approaching rapidly, it would be fair to assume that many Canadians are currently weighing their 2018 contributions. However, according to a recent study from BMO, 36% of Canadians are not planning to contribute to their RRSPs this year, while 17% remain undecided with less than 10 days left before the March 1 deadline.

On the other hand, the eighth annual BMO RRSP study conducted by Pollara also discovered that 47% of Canadians plan to contribute to their RRSPs before this year’s deadline. Among those conscientious folk who have already contributed this year, the average contribution has fallen from $5,088 in 2017 to $4,616 this year – a decrease of $472.

Although it may seem irresponsible of those Canadians not taking full advantage of the tax benefits associated with RRSP contributions, the BMO study looked into the other factors that seem to be at play. Of those not planning to make a contribution, 40% said they do not have enough money, 23% said they have other expenses that take precedence, and 8% said that other investment options take priority over contributing to an RRSP.

“Competing financial demands often make it difficult to put money aside for retirement,” Armstrong said. “Setting up a monthly purchase plan will allow for automatic and consistent contributions throughout the year, and will help avoid the stress associated with meeting the RRSP deadline.”

Western Canadians the most likely to contribute

Respondents from the Prairies proved to be the most likely to make contributions in 2018, with 52% saying they would add to their RRSP this year. Many other regions yielded similar results including Quebec (48%), Alberta (48%), Ontario (47%), and BC (47%), while the Atlantic region (36%) had the lowest percentage.

When asked why they chose to contribute to an RRSP, the study found that most people were driven by the prospect of receiving a tax refund (44%), followed by having enough money to get by in retirement (42%), and having enough to achieve their ideal retirement lifestyle (38%).

Another recent poll on retirement planning, conducted by CIBC, found that 65 per cent of Canadians don't seek professional financial advice to help them get ready for retirement. As such, the report linked this advice gap to the common misconceptions about the value of contributing to a RRSP. According to the poll, 39 per cent believe there's “no point” in investing in a RRSP since you pay all the savings back in taxes when you retire. In addition, 67 per cent believe TFSAs are a better way to save because they are completely tax-free.

"Several myths about RRSPs have been circulating in recent years, which are unfairly giving them a bit of a bad rap and Canadians are asking if an RRSP is still the way to go," said Jamie Golombek, Managing Director, Tax & Estate Planning, CIBC Financial Planning and Advice.

"While everyone's retirement needs will be different, it's important to take the time to build a retirement plan to ensure you have sufficient funds to live the lifestyle you want, cover unexpected expenses such as health or care costs, or leave a legacy for heirs."

Armstrong also advised Canadians to seek out meaningful and professional advice. He said, ”Consulting a financial professional or having a financial plan can help you better understand how to manage your money, so you are making the right financial choices that will benefit you in retirement."

As the deadline approaches, it’s important to understand if a contribution makes sense to you. There are a lot of myths out there, but if you haven’t considered opening an RRSP yet, RATESDOTCA can quickly find you the best rate. That way, you receive the best return on your investment, and can live a comfortable retirement, maybe even sooner than you imagined!