Rent to Own Retail: What You Need to Know 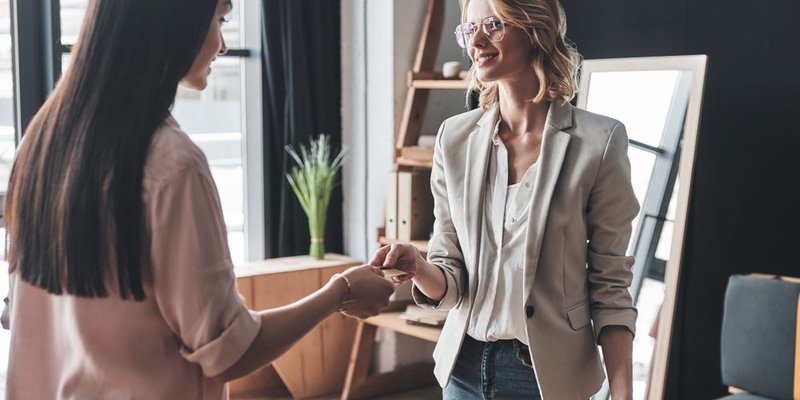 When it comes to buying big-ticket items like furniture and appliances, ‘pay no interest for six months!’ promotions from big box stores are hard to resist – and may even be good value, providing you have the money to pay things off six months later.

But don’t confuse such layaway deals with the offerings from rent-to-own stores like Easyhome and Aaron’s, which are aimed largely at pay-by-the-week low-income households.

It’s an easy sell: you take the furniture or appliance home and make small lease payments rather than footing the entire purchase price at once. Buyers know they’re paying more than the item is worth – although the size of the mark up seems to come as a surprise to many – but feel, largely because of poor credit, that they have little choice.

Why Pay More Than It's Worth?

That’s what happened to Quebec homemaker Paula Dnistrianskyj when she signed up for a fairly basic refrigerator from Easyhome, paying $21 a week on a three-year contract. At that rate, the appliance will end up costing her about $3,300, even though it sells for less than a third of that at several retailers.

The same goes for her flat-screen television. She’s paying $22 per week over the course of two years, for a total of $2,112 – even though the same set can be had for as little as $599 at a big box outlet.

Expensive? You bet – but neither illegal or uncommon. You’ll find rent-to-own outlets in just about every major Canadian city.

Many states, for instance, require a price breakdown so that customers can see the total cost of a 12- or 18-month term – but you won’t see that in any Canadian ads. In fact, no province has specific rent-to-own legislation in place although, in Ontario at least, leases like these do fall under the province’s Consumer Protection Act.

Ontario businesses offering leases must provide a written disclosure statement that includes the length of the lease term; the amount, the timing and number of payments to be made; and the implicit finance charge, sometimes called the total cost of borrowing annual percentage rate (APR).

This disclosure statement is supposed to be made available to you before you sign the lease or make any payment. Pay particular attention to the APR since it tallies the costs of borrowing and expresses them as a simple annual percentage. In Dnistrianskyj’s case, that number was a whopping 29.9% – significantly higher than most major credit cards.

Focusing on this number makes it easier for you to understand the cost of your lease, and lets you compare it with other financing options, such as a loan, to determine your best option.

Learn To Use Credit Wisely

Think twice before you go this route in the first place though, warns Gail Vaz-Oxlade, a TV host and author who’s made a career out of scolding people who can’t seem to stop buying things they really can’t afford. For instance,

Have you ever used a rent-to-own retailer for household items? Share your story in a comment below.