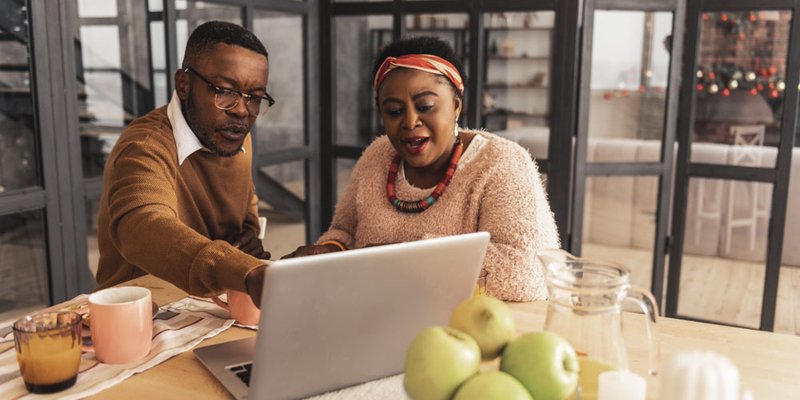 Some not-so-great news for new-year home buyers: Royal Bank of Canada has announced it will be hiking both fixed and variable rates for residential mortgages, to go into effect on January 8, 2016. The changes will impact their special offer discounts for the following terms:

How Much More Will You pay?

If you currently have a 5-year closed variable mortgage rate with RBC, your rate is increasing to 2.60% from 2.45%. Assuming your mortgage is new and your home costs the Canadian average of $456,186*, you can expect to pay $34 more per month.

For those signing up for RBC’s fixed mortgage rates, here’s how much more you’d pay monthly with a new 25-year amortized mortgage, compared to the old rates:

Why This Rate Rise Is Strange

What’s interesting about RBC’s move is that, considering current economic factors, they should actually be cutting rates – that they’re doing the opposite is a sign lenders may be switching profit tactics this year (while RBC is the only bank to hike prices, the others could certainly follow suit).

Government bonds, which impact the pricing of fixed mortgage rates, have been performing well over the past month, as an unstable stock market drives investors to guaranteed returns. The yield on 5-year bonds has dropped 0.14% over the past four weeks to 0.709. Based on precedent, fixed rates should stay stable, or even drop slightly. In perspective, at this time last year, the average 5-year government bond yielded 0.83%, and five-year fixed rates were priced around 2.69 – meaning banks were slashing rates despite yields being 10 basis points higher than they are today.

RBC is also thumbing its nose at the pricing set by the Bank of Canada; the central bank slashed its trend-setting rate, which dictates the variable rates offered by banks, twice last year to prompt easier borrowing conditions for Canadians. However, the banks had only passed part of the prescribed discount – 30% instead of the full 50% - down by the end of the year. Right now, the Prime rate should be 2.50%, instead of the current 2.70. Raising rates further indicates a profit clawback, rather than stick to the discounts called for by the central bank.

So, Why Are Rates Rising?

So why is RBC engaging in an economic Opposite Day? Raising rates now is likely an attempt by the bank to pad their margins, as economic forecasts are calling for another gloomy year. Earlier this week, Craig Wright, Avery Shenfeld and Doug Porter - three Chief Economists from the Big 5 Banks - said 2016 will continue to be challenged by low oil prices, a weak Canadian dollar, and flagging trade. Faced with these headwinds, it would seem RBC is taking out its own insurance.

New Regulations to Make a Dent in Profits

Banks will also face new regulatory pressures this year and next, which will make it more expensive for them to fund mortgages – the effects of which are likely to be passed down to consumer prices.

First, banks will have to pay higher fees in return for issuing mortgage-backed securities to investors – a main way of acquiring funding. Canada Mortgage and Housing Corporation, which guarantees the return paid out on these investments, announced in December that as of July 2016 any new issued securities will be subject to higher “guaranteed fees”, meaning banks will take a hit on the overall amount of funding they can raise through securities.

The Office of the Superintendent of Financial Institutions (OSFI) also has a few changes up its sleeve for lenders and insurers, also announcing in December its intent to increase borrower capital requirements when housing prices are high. The specific updates have yet to be announced, and will be revealed by 2017 following industry review, but it’s likely lenders will do what they can now to pad their pockets before regulations hit their profit margins.

What do you think about RBC's rate rise? Tell us in a comment.