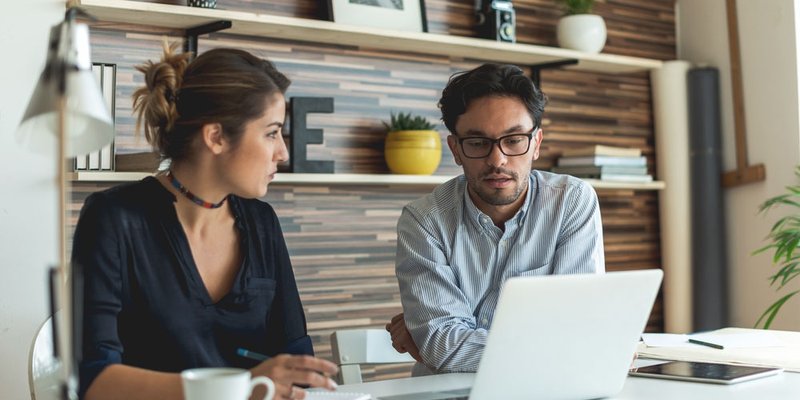 Royal Bank of Canada made some covert cuts to their fixed mortgage rate offerings over the weekend, lowering the following by 10 basis points each:

RBC is the first big bank to react to lower Government of Canada bond yields, which have been sliding since the beginning of January - five-year benchmark yields have dropped 24 basis points from 1.93 on January 1 to 1.69 on Friday.

Why Are Fixed Mortgage Rates Dropping?

Fixed mortgage rates are directly tied to bond yield levels, and move in tandem - when yields drop, so does the fixed cost of borrowing for Canadian consumers. While the yield of a bond indicates how much of a pay out an investor will receive upon the bond’s maturity, the relationship is inverse - the yield also indicates how much of a risk is posed by the bond investment. Low yields signal that Canadian bonds are seen as stable, low-risk investments, and that investors have strong confidence in the direction of the Canadian economy.

Fixed mortgage rates were slightly higher before the end of 2013 as yields rose in response to uneasy economic data - for example, the implementation of the U.S. taper, and strong predictions for improving employment and industry growth. It’s kind of a catch 22 - while these are signs of an improving economy, bond investors were nervous of taking a loss should U.S. national interest rates rise. However, recent job data there has been less than stellar according to December numbers - and as a result, yields are going back down. Whatever happens in the U.S. has a direct impact on Canada - our own yields have lowered along with the U.S., despite our own economic data painting a difference picture.

How Much Could You Save On Your Mortgage Rate?

While RBC fixed mortgage rates are the first of the big banks to react to lower yields, several brokers and lenders have been offering lower rates for some time. While the lowest rate in your region depends on the province, we’ve found the average lowest rate nationally to be 3.29%. Here’s what you could save with that rate:

Here’s what that looks like over the course of your whole mortgage:

Certainly not too shabby! If you're on the hunt for a new mortgage rate, now's a better time than ever to explore your options.