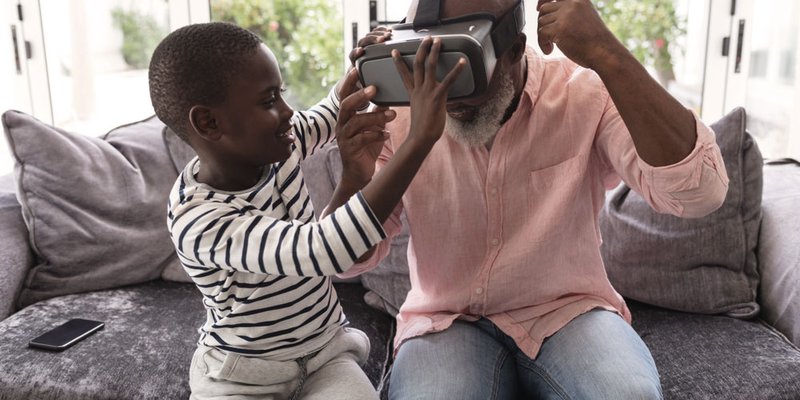 The Royal Bank of Canada is expecting that Canadians will jump on the wearable technology bandwagon and use a wristband to pay retailers.

The new Nymi wristband, now available for pre-order, looks like a watch and is currently being beta tested by RBC employees, major retail partners and gas station business operators.

The technology of using someone's unique heartbeat in order to approve credit card purchases was developed by Toronto-based start-up Bionym. The wristband employs Bluetooth Low Energy (BLE) and sensors to communicate with connected devices such as smartphones and recognizes a user's unique electrical heart signals. The device will automatically shut down if the proper heartbeat authentication is not made, which solves the problem of lost or stolen Nymis.

Currently, MasterCard is the only credit card company RBC is working with on the pilot project but the Nymi will eventually incorporate debit transactions.

Mobile payment and digital wallet use continue to ramp up as more Canadians are showing a preference for not carrying cash. As previously announced, Bell Mobility and RBC have partnered to develop advanced tap payment technology for smartphones.

Interestingly, a recent RBC Capital Markets survey shows that Apple's NFC-technology based mobile wallet, Apple Pay will grab between a 10 to 20 percent market share of mobile payments by 2019.