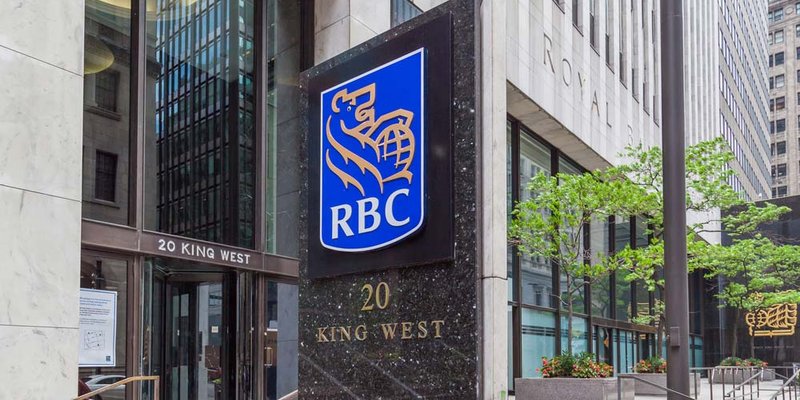 RBC is looking to dominate the car financing market in Canada with the announcement of its definitive agreement to acquire Ally Financial’s Canadian arm for a US$1.4-billion investment of net excess capital.

The acquisition will supersize the bank’s auto financing business to approximately $24 billion in receivables, offering floor plan financing to more than 890 dealerships. The consumer side will offer financing through 4,000 dealerships bringing the combined portfolio to more than one million consumer loans.

Setting Up a New Stance

“Ally Canada will add significant scale to our existing consumer and commercial auto financing business and will strengthen RBC's position as a leader in the Canadian auto finance industry,” said Dave McKay, group head of Personal & Commercial Banking for RBC. “This is a strong business with favourable industry dynamics and the combination with RBC provides opportunities to leverage our existing strengths and cross-sell capabilities.”

“Of the deals that we have looked at in Canada this was the one that we really wanted,” said Nixon to analysts. “It’s a business we like, it’s a business that we have not been a leader in and this clearly positions us as a leader. We’re very excited about it.”

The bank anticipates that Ally Canada will pull in about $120-million in net income on a standalone basis in the first year post-closing, before integration costs and amortization of intangibles and transaction costs.

Once the deal closes in the first quarter of 2013, it will make RBC the leading auto financing lender in Canada.

Along with the news, RBC also announced an agreement with General Motors of Canada to become a provider for its subvented business – low rate consumer auto loans subsidized by the manufacturer – upon close of the transaction.

Analysts note that RBC’s peaked interest in the auto financing sector follows the anticipated upswing in consumer demand for vehicles – a trend not overlooked by other banks such as TD who purchased Chrysler Financial in 2010.

Ally is the former financial arm of General Motors.

According to a press release issued by Ally, the company would receive US$4.1 billion in proceeds from the transaction – based on the third-quarter total equity for the Canadian operations.

The proceeds will likely go to the U.S. Treasury to pay back part of the government’s US$17.2 billion bail-out that Ally Financial during the economic downturn.