How to Prepare for a Maternity Leave Pay Cut 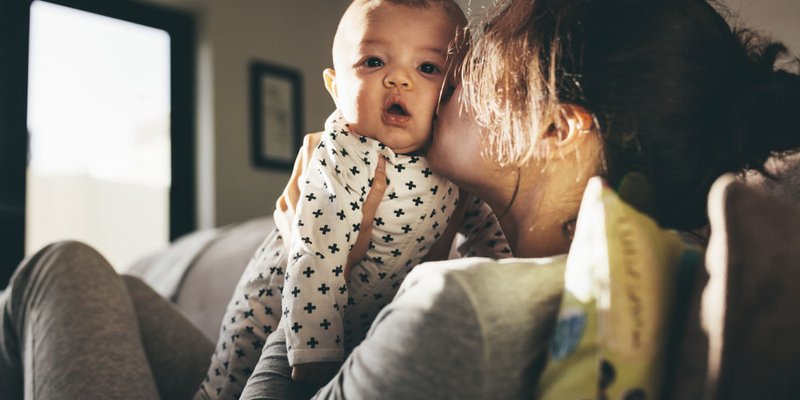 One of the biggest drawbacks to becoming a parent was the debt we took on during each of the two years my wife was on maternity leave. (Walking around in a zombie-like sleep-deprived state for three-plus years comes a close second.)

Here we review some of your potential sources of income that can help buffer the financial hit of new parenthood - and weather a maternity leave pay cut.

The two times my wife got pregnant, she was working at two different companies. Luckily for us, both offered some maternity leave benefits – with our first child she was paid 95% of her salary for the first eight weeks she was off; and 100% for six weeks during her second mat leave. But after that, we were reliant solely on the federal government’s Employment Insurance (EI) payments – see below for more on that.

It Pays To Be a Government Employee

One of the better perks of being a government employee is that you often get significant top-ups. Ontario Public Service Employees Union members, for example, can receive 93% of their salary for the entire year they’re off on leave. Unfortunately for most self-employed people (including my friend and fellow RATESDOTCA blogger Diane Peters), when you don’t work, you don’t get paid.

In most Canadian provinces, mothers are eligible for 15 weeks of “maternity benefits,” followed by a further 35 weeks of “parental benefits,” the latter of which can be shared by a mother and the father. There are a couple of catches though: you have to have worked at least 600 hours in the previous year, and made EI payments during that time. The federal program pays claimants 55 percent of their salary for up to 50 weeks, but salaries are currently capped at $47,400. (If you earn more than that it won’t count towards your benefits.) Someone earning the maximum income (or higher) would receive $501 a week in 2013 or $25,050 over the course of a year. But note that that is taxable income, so the bi-weekly cheques arrive with deductions already taken off.

In Diane Peters’ case, she received a grand total of $0 in benefits after her first child was born. By the time her second child came around, she had a part-time teaching job so she qualified for some EI payments but, in her words, it amounted to “these super-lame cheques for $130 or so…”

Lower-income individuals and families with children 18 years old and younger may qualify for the Canada Child Tax Benefit program. There’s an online calculator to help determine if you qualify and, if so, how much you would receive.

And all Canadian parents of children six years old and younger qualify for a $100 monthly payment under the Universal Child Care Benefit program (aka “the baby bonus”).