Popular Tourist Destinations that May Be More Dangerous than You'd Expect 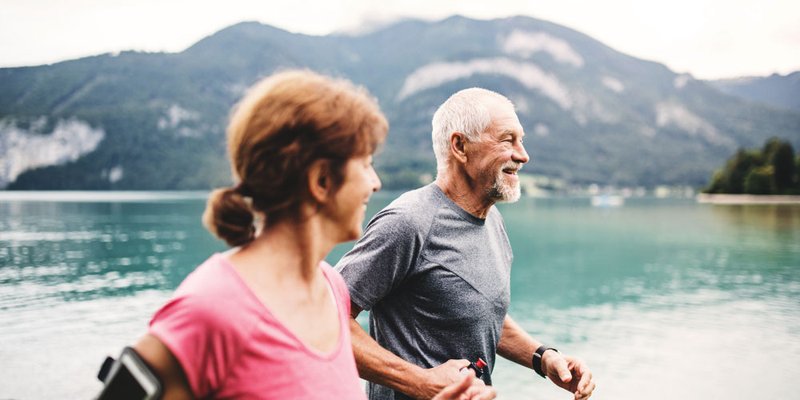 While some vacation activities are statistically more dangerous than others, travellers may not be aware that some destinations present more risk to visitors than others. Adventure trips are a popular alternative to lounging by a resort pool, but if your next trip includes cliff diving, parasailing, whitewater rafting, scuba diving, or racing, you may want to do some extra research about what kind of travel insurance will best help you get potentially crucial medical care.

Don't worry about sinking. However, it's smart to be concerned about the food available on your luxurious ocean adventure vacation as well as the health of the other passengers. According to the US Centers for Disease Control and Prevention, nearly 130,000 people got a gastrointestinal illness while aboard a cruise ship between 2008 and 2014. When it happens, lots of people get sick. There were 332 ill Royal Caribbean passengers on one ship in 2017. In 2018, fifteen cruise ships had outbreaks of a similar nature, most due to the highly-contagious norovirus.

You can't kill norovirus with chlorine, you can't treat it with antibiotics, and infected people are contagious for up to two weeks after they recover from the illness. This makes it impossible to keep it off cruise ships, where on larger ships, thousands of people exist in confined spaces for several consecutive days. Whether passengers get a refund when their trip is cut short by illness is up to the cruise line.

It sounds like the ideal family vacation: camping in the semi-wilderness where the kids can't use their phones. Many people aren't aware of the dangers of spending time in the wild, however.

In British Columbia, cougars could be a problem for human visitors. 40 percent of North American cougar attacks on humans happen in B.C. Watch out for moose when driving in remote areas. Elk are also a real threat to motorists. Even the mosquitoes pose a problem for vacationers spending time outdoors. West Nile Virus can put an infected person in the hospital with flu-like symptoms.

Even if you treat the wild animals in Canada's national parks with respect and take appropriate precautions, accidents happen. Be especially careful when hiking and exploring remote and mountainous areas. In Alberta parks, there were 13 mountain rescue and helicopter operations in 2018. Cell phones may not work well in all areas, which makes contacting emergency services difficult.

For some people, adventure is a necessary part of a good vacation. The good news is that cheap travel insurance is widely available. Since government health insurance plans have limits as to how much they'll pay when Canadian citizens travel outside their home province, it's smart to be well informed about how to best access essential medical care when away from home. Plans may also include trip cancellation or interruption insurance benefits. Be sure to compare travel insurance rates and plans to find a policy that suits your budget and meets your needs.