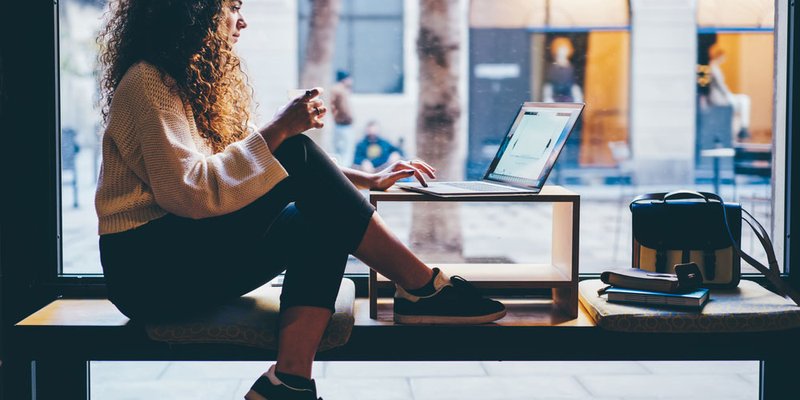 As January comes to a close, some Ontario businesses are still not happy with the provincial government's decision to hike the minimum wage to $14 per hour in 2018. After a tumultuous month that saw business owners at all levels of disgruntled, and clashes between Tim Horton's locations and their employees, many continue to say the decision will hurt the economy in the long run, resulting in fewer jobs and higher prices for consumers. Regardless, the Province is staying firm in its decision, with plans to raise the minimum wage by one dollar to $15 per hour at the start of next year.

By far, the biggest outcry was heard in food services. Restaurants have complained at the prospect of paying more in supplies, server wages and cook salaries as well. Smaller restaurants, in particular, have voiced fears of alienating customers if they increased prices.

Perhaps the most attention-grabbing aftermath of Ontario's minimum wage hike has centred around one of the country's most successful fast-food franchises. After the wage hike, several Tim Hortons franchisees eliminated paid breaks or increased worker contributions for benefits to offset increased employee wages. Workers reacted in outrage, with protesters gathering at 42 Ontario locations and several other locations across the country.

"As a family physician, the impact of work on health is very clear to me. It’s something I see every day,” said Ritika Goel, a Toronto doctor and member of the Decent Work and Health Network (which marshalled the protests), told The Star. “I have many patients who are minimum-wage workers in the fast-food industry and it’s very clear that access to paid sick days, access to benefits, access to paid breaks... these things all improve their mental well-being. They improve their health.”

Many employers who aren't squeezing their employees have either raised the prices on their products or indicated price increases in the near future. Some restaurant owners, like Toronto pizza restaurant owner Mark Bacci, told The Globe and Mail he had to restructure his menu to lower food costs in the wake of increased labour costs. Another restaurateur, Erik Joyal, said suppliers have sent him letters indicating price hikes.

"The impact is felt and the impact has been immediate," Joyal told The Globe and Mail.

"My mantra for 2018 is 'mining for margins.' We're looking at costs across the board. Not just labour, but supply chains for paper products, our wine program, how we're pricing our alcoholic and non-alcoholic beverages. What we're trying to avoid as best we can is passing on those increases to the consumer," he said.

However, raising prices may be unavoidable for smaller operations, especially due to the “trickle-up” effect – while minimum wage workers are getting an increase, more senior employees are getting their wages bumped up by the same amount as well. That has been the reality of Nick Cluley, who owns Coffee Public in Port Hope, Ontario and Toronto.

While not part of the legislation, Cluley told The Financial Post that bumping up the wages of his more senior employees has been key to “avoid tensions that might come from more experienced people, you know, being crunched right up against the same salary as someone that just started,” he said. To compensate, he's raised his prices by roughly 10%.

Private care homes in Ontario are also feeling the pinch of a higher minimum wage, but unlike restaurants, their ability to raise prices for their services is restricted by the provincial government.

"This has been devastating to our industry... We are already operating close to the bottom line...and that was before this increase in the minimum wage," Connie Evans, president of the Ontario Homes for Special Needs Association, told The Globe and Mail.

Private care homes house people with physical and mental health problems and their fees are regulated by the government. In exchange, care homes receive a per diem. Evans told The Globe and Mail that those per diems haven't kept pace with rising costs, forcing many homes to close. Her association is calling on the government to increase those per diems to compensate for the rising minimum wage.

In contrast, other industries have fared better than private care homes in face of the new minimum wage. The Ontario government recently agreed to give licensed child-care centres more than $12 million to compensate for extra labour costs, and an extra $24.3 million is going to Indigenous and other community agencies. The Province said it's looking into how best to financially support community organizations struggling with the increased minimum wage.

Another hike just around the corner

While it is still the early days of the new minimum wage, the problems employers are facing will likely not go away anytime soon. The minimum wage is set to jump another dollar in just 11 months. On January 1, 2019, it will increase to $15 an hour. The Provincial Government reasons that another increase will work towards creating better jobs and fairer workplaces for the roughly one-quarter of Ontario residents making minimum wage.

“Millions of workers in Ontario are finding it almost impossible to support their families on a minimum wage that just doesn’t go far enough. It’s time this rate reflected the reality of people’s lives. Raising the minimum wage is about creating a fairer, more equal society where everyone gets to share in our province’s economic growth,” said Ontario Premier Kathleen Wynne in a news release following the wage hike announcement last year.