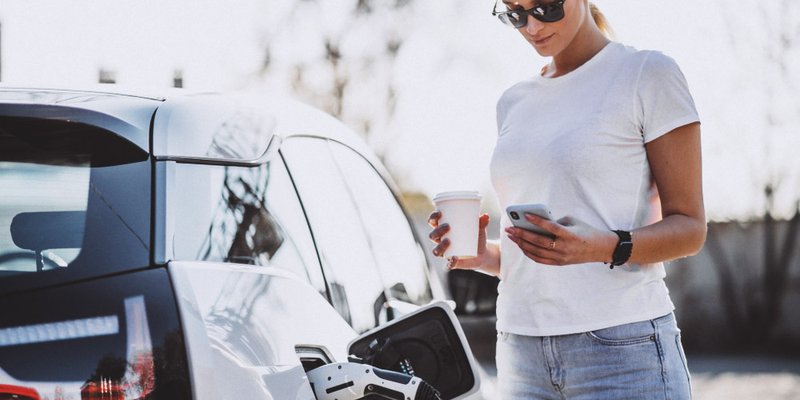 Canadian commuters may be in the throes of the winter driving blues, but Ontarians have fresh reason to smile: auto insurance rates have been cut again, with discounts of up to 8% available from providers across the province.

The Financial Services Commission of Ontario reports auto insurance premiums dropped an average of 1.5% in Q4 2015, compared to a decrease of 0.5% in the third quarter.

Drivers may receive a quote higher or lower than the average, based on the following:

Why a Rate Reduction?

There are a few factors prompting the price break from insurers. New regulations that require insurers to offer a rebate for drivers who use winter tires (effective for new and renewed policies as of January 1, 2016) were approved in the third and fourth quarters of 2015.

The Fight Against Fraud

In 2013 Budget, the province of Ontario announced new measures to fight fraud, targeting a $2-billion-per-year issue that resulted in Ontario drivers paying some of the highest insurance premiums in Canada.

New requirements for medical clinics that invoiced insurance companies, and restrictions placed on tow truck driver networks, helped head off some of the institutionalized fraud tactics. The efforts were part of the Auto Insurance Cost and Rate Reduction Strategy, an NDP-backed promise from the Ontario Liberals to reduce car insurance premiums by an average of 15% across the province. It’s estimated such a discount would save the average Ontario driver $225 per year.

While insurers have yet to pass on the full prescribed cut of 15%, rates have been steadily discounted quarterly since the Strategy was introduced, meaning drivers should keep an eye out for even better deals come renewal time.

Check out the following chart to the full list of Q4 discounts offered by Ontario auto insurers: 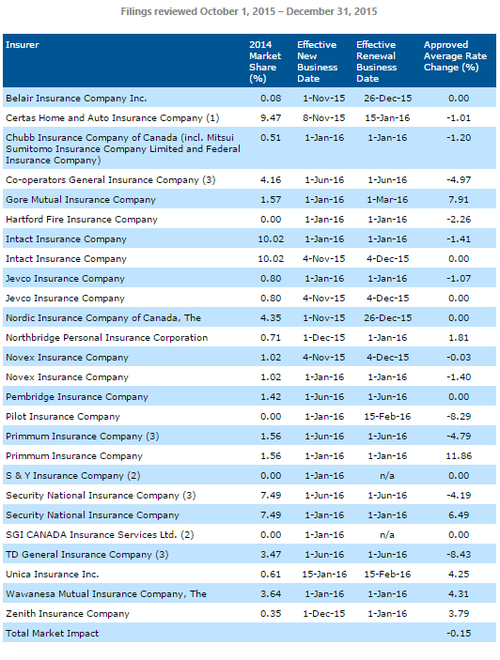