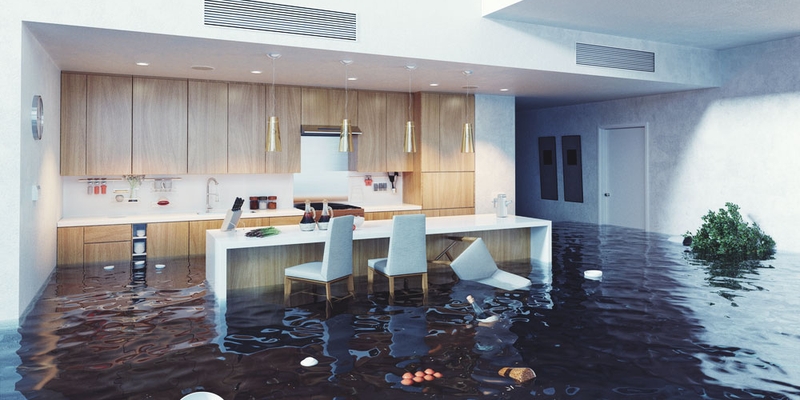 A proposed class action lawsuit against the Ontario town of Oakville should serve as a wake-up call for municipalities across Canada, according to the head of the Intact Centre of Climate Adaptation, Blair Feltmate.

A statement of claim was filed last fall on behalf of residents against the Town of Oakville, mayor Rob Burton and several other entities, alleging that developments in the region removed green space and increased the risk of community flooding in the town.

The residents involved in the claim say that their property has become less valuable because over-development has increased flood risk. The case comes within weeks of updated guidance from the Institute for Catastrophic Loss Reduction, urging all Canadian homeowners to have some degree of overland flooding insurance regardless of their home’s proximity to a floodplain.

“Also, it can sometimes be unclear what phenomenon led to a given flood. For instance, it is often difficult to determine if a basement flooded from overland flows coming in through windows and doors, or whether it flooded due to seepage of groundwater through cracks in the foundation.”

People who live in those houses now face new restrictions on building and have been unable to get permits for additions to their homes, pools or decks, the Oakville suit alleges. The claim also argues homes that were outside of flood zones when they were purchased are now within floodplain boundaries because urban development has altered water flow and those boundaries have since expanded.

Owners are also required to tell potential buyers that they’re within a flood plain, which reduces property values, the suit claims.

First, new buildings should not be allowed on recognized flood plains or areas that are likely to become flood plains in the future due to climate change.

Second, if building is allowed, appropriate measures must be put in place to mitigate risk. Measures such as diversion channels, holding ponds, cisterns, etc. can also prevent damage from flooding, he said.

Overland flooding insurance is relatively inexpensive for those who don’t happen to live in a floodplain, but $5,000 per year for $150,000 in coverage is what to expect for homes on the wrong side of that boundary.

With files from Thompson’s World Insurance News. Used with permission

Though townhouses are similar to condominiums, the type of property insurance you need lies in the definition of your dwelling and its ownership.
Learn More 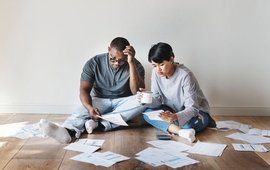 Depending on where you live, RATESDOTCA data shows your home insurance bills have grown over the past decade between four and ten times faster than inflation.
Learn More 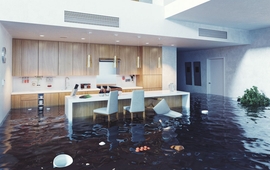