Newfoundland and Labrador to Cut Tax on Car Insurance 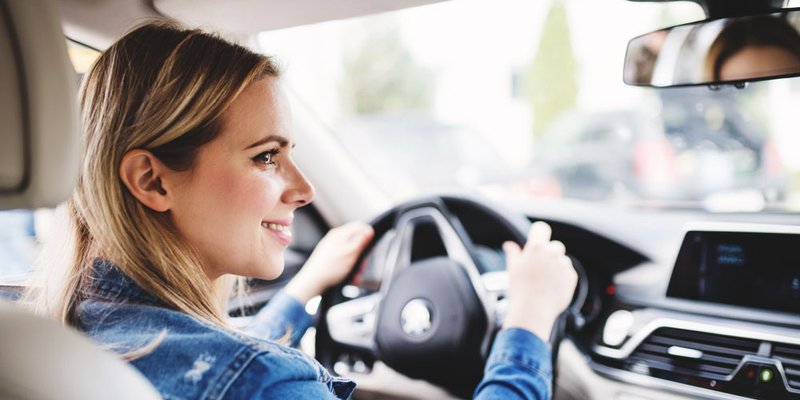 In Newfoundland and Labrador, a new tax amendment is going to save residents 13% on auto insurance. Legislators in the province proposed an amendment that would end the auto insurance tax. On June 18, Tom Osborne, Finance Minister, presented the amendment that will be implemented if the legislation passes parliament in July. It will also be retroactive from April 16, 2019. The 13% tax appears currently on renewal statements for auto insurance.

When the Retroactive Rebate Will Take Effect

A retroactive rebate is for anyone who paid the tax from April 15 to when the amendment passes. For drivers that paid the auto insurance renewal tax prior to April 15, they will have to wait until the next time their auto insurance renews. When it does, they can apply for the special rebate.

Sweeping Reform and Some Debate Over How to Lower Premiums

The auto insurance tax amendment is part of sweeping insurance reform measures from the Budget 2019. The move helps to stabilize increasing automobile insurance premiums for residents. Other areas being targeted include a compensation cap on minor personal injuries. It’s a topic that’s caused some heated debate. The Insurance Bureau of Canada representing insurers and personal-injury lawyers haven't agreed.

The lawyers formed an organization, The Insult To Injury Campaign which helps to protect car accident victims. Debates have heated up over the cap because the government stated the best option would be to change auto insurance deductibles. The amount would go from $2,500 up to $5,000 with a decrease in accidents in mind.

“The best way to prevent claims from going higher and premiums from going higher is to do more on the prevention, enforcement and deterrent side. So I think what you will see now is a stabilization, but also see a decrease over time," stated Andrew Parsons, Justice and Public Safety Minister.

“These amendments attempt to get to the root cause of why accidents are happening, with a focus on prevention. So, instead of imposing caps on victims, we took a structural approach to stabilizing rates, believing it is not for government to define what is considered a minor injury. Distracted driving, speeding, aggressive driving, no seatbelt, and impaired driving are all contributing to a loss of life on our roadways.”

Aside from the deductible increase, other proposed changes include: