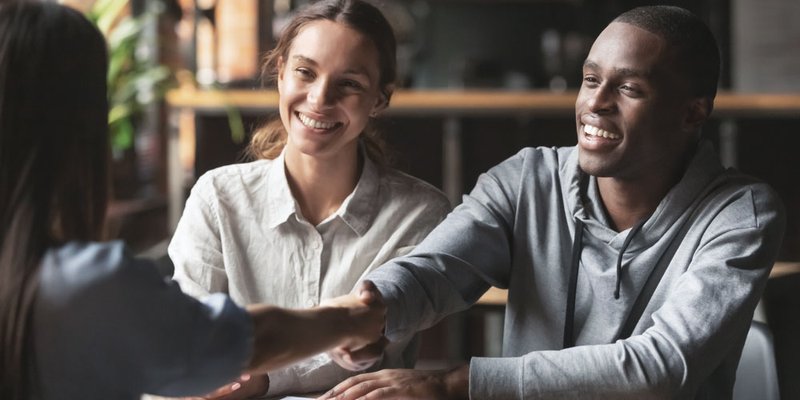 The mortgage market is getting even tighter for today's prospective homebuyers. The Office of the Superintendent of Financial Institutions (OSFI) has announced yet another slew of mortgage rules. The draft guidelines, which OSFI states “sets out principles that promote and support sound residential mortgage insurance underwriting,” have been revealed for consultation, and will be finalized on May 23.

As of June 30th, two of these important rules that will be in place:

Just like banks, a separate party can look into your income and stability when a person is asking for a loan. As well, cash back mortgages will not longer be available for borrowers who can’t put at least 5% down.

Who Will Be Affected?

These new rules could make it harder for many to borrow. With the high cost of housing in Canada, many home buyers are getting into high-ratio mortgages just so they can get into the real estate game. OSFI has countered this over the past two years by limiting the maximum amortizations for high-ratio borrowers to 25 years and upped their debt servicing requirements. Now, low-rate insured mortgages, mortgages for self-employed individuals, and those mortgages with 100% financing will come under greater scrutiny. The CMHC says high-ratio borrowers will be required to qualify with the benchmark qualifying rate, which is generally higher than the posted rate. For example, right now it’s just under 5% (several percentage points higher than the best fixed rates currently available). Borrowers will have to prove they can pay at the higher rate before they can be approved.

These new guidelines will also affect insurers including the government-run Canada Mortgage and Housing Corp. (CMHC), and private insurers Canada Guaranty and Genworth. All these changes are related to the OSFI’s B-21 guidelines, which look at “Residential Mortgage Insurance Underwriting Practices and Procedures”.

OSFI has rolled out several rounds of restrictions for the housing market in efforts to avoid a U.S.-style subprime mortgage crisis. In 2013, OSFI said high-ratio mortgages “have some similarities to non-prime loans in the U.S. retail lending market.” They have cracked down on lenders who provide financing to people who can’t prove their incomes, and to recent immigrants, who may have no credit history. Insurers are now being asked to do their own due diligence when assessing a borrower's ability to pay rather than relying on what the banks are telling them.

Will This Cause More Mortgage Defaults?

Critics say the higher scrutiny could lead to many homebuyers being unable to start their homeownership journey. As well higher interest costs could mean some homebuyers will struggle to make their payments. Which could increase the chance of default, especially those who have stretched every dollar to get into their house.