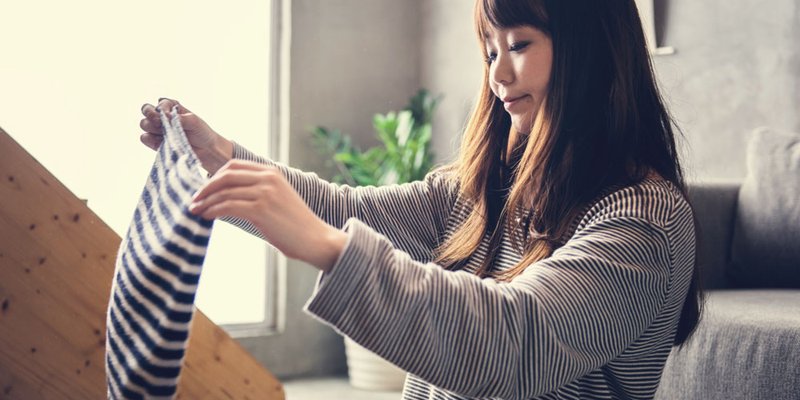 More Canadians are living the single life, recent Statistics Canada census data shows. Out of the 14.1 million households recorded in Canada in 2016, about 29% declared themselves to be one-person households (the highest since Confederation in 1867). This is due in part to changes in income distribution and demographics, including more women in the workplace. In fact, the number of one-person households is now greater than the number of households that consist of a couple with children (26.5%). And for many, this means missing out on some of the big financial benefits of being in a couple.

For example, retired couples can have pension-income splitting to reduce taxes. The disadvantages are even more significant for millennials, as they generally qualify for smaller mortgages than couples, miss out on couple tax credits, and take on more expenses alone, such as electricity and food. The rule of thumb, usually, is that if you live alone, you will solely be responsible for about 70% of the costs a couple would split.

The increased cost of living is likely why single people often have a harder time putting away money for emergency savings and retirement. And the fact that more people are living alone could also be why more and more Canadians are also living paycheque to paycheque, as shown in a new Canadian Payroll Association (CPA) report. Independence comes with nothing short of a hefty price tag, but if you're smart with your money and budget, there are ways to benefit.

You can control your own budget

In a single household, you have direct control over how much money you spend and the way you spend it. In terms of utilities, single people can benefit from using metered water (if it’s available in your city), since it’s likely they’ll use less than the set water rate amount. Single households can also opt for smaller internet and phone packages and have more control over how much heating or air conditioning is used. Essentially, you can save or splurge as you please since you are the only one using these utilities. To save on food, single people can easily find ways to save by couponing, comparing flyer prices, buying in bulk, or taking advantage of cash back or grocery reward credit cards.

No wedding + no kids = less debt

The point here is not to discourage you from marriage or having children, but to make you aware that when you’re single, you don’t need to worry about the expenses that come with such.

Many couples start off marriage by taking on large amounts of debt leftover from a wedding. At this point, it may be tempting to cover expenses by taking out loans or using credit cards. The 2017 Cost of Love study by RATESDOTCA pegged an average Canadian wedding to cost over $42,000.

Married couples definitely have access to more tax breaks, but if a marriage ends in divorce, lawyer and court fees can take a huge toll on your personal finances. The cost of having kids can also significantly affect your ability to put away money and save for retirement. While Canada doesn’t have a definitive number, the U.S. Department of Agriculture releases a yearly figure on how much it costs to raise a kid. In 2017, it estimated that raising a child born in 2015 to age 18 will cost the average middle-income family $233,610.

Be more creative with your living situation

Living in an apartment on your own can be liberating, but also very expensive. This is especially true in cities like Toronto and Vancouver, which have seen exponentially higher rental rates. If you do want to live alone, there are some things you can do to save money. If you don’t own a car but own a parking spot, you can rent it out to earn some extra money. Alternatively, if you own a car and an apartment in a busy city, you could possibly even rent out your spot while you're at work during the day to those who may work close-by. Or, if you live in a house, you have the option to rent out your basement, offer short-term rentals to students, or rent out rooms on sites like Airbnb.

While it does cost more to be single in Canada, it doesn't mean you have to break the bank. As with saving as a couple, there are some financial benefits to living alone. Plus, sometimes there is nothing better than coming home at the end of the day to a space that is completely your own (and having full control over the Netflix account)—that kind of happiness can be priceless.