Money Is the Number One Cause of Stress for Canadians 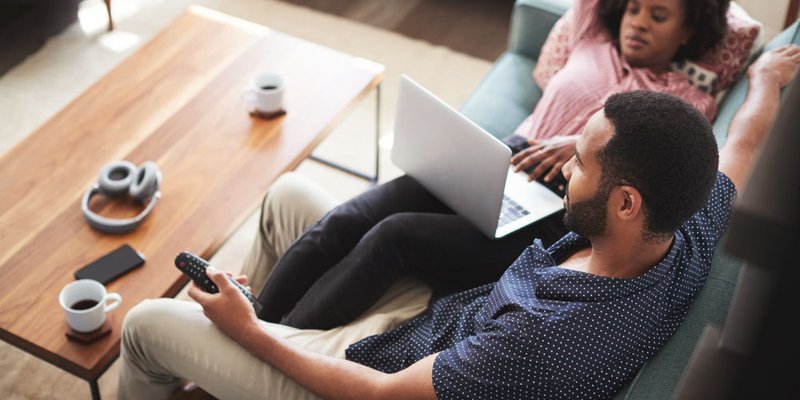 A pandemic, a stock market plunge and recovery, and jobs lost or reduced hours at work. It shouldn’t be surprising that Canadians are stressed about money now and have been for a long time.

The 2020 Financial Stress Survey from FP Canada—an association that represents financial planners—finds that 34% of Canadians’ financial stress levels are somewhat affected by the COVID-19 pandemic and another 11% are significantly impacted.

On a regional basis, only 36% of Quebecers say their level of financial stress has been affected compared to 52% of Albertans. “These findings are unsurprising, given Alberta’s particularly challenging macro-economic climate due to plummeting oil prices and a severe reduction in tourism,” notes the report.

While the report didn’t break down the percentage results for how women and men are being impacted by the pandemic, women did state that their level of financial stress was higher than men.

The report says that’s due to the fact that the first COVID-19 shutdowns were mainly in the hospitality, retail, education, and childcare sectors. As a result, women have been disproportionately impacted financially. In past economic downturns, male-dominated industries such as construction and manufacturing were more likely to be affected.

The impacts of financial stress

Canadians are worried about money. In fact, it’s the number one cause of stress, with 38% of respondents saying so. Money was also the top worry in the 2018 and 2014 surveys. The other stressors for respondents are personal health (25%), work (21%), and relationships (16%).

Canadians are deep in debt. According to Statistics Canada, the country’s debt to disposable income ratio rose to 176.9% from 175.6% in the first quarter of 2020. That means households owe $1.77 for every dollar they spend. The ratio is close to the all-time high of 178% hit in 2017.

In general, Canadians owe $802.1 billion in consumer credit and non-mortgage loans and $1.53 trillion in mortgage debt for a total of $2.33 trillion. It’s no wonder why people are stressed out about money.

To help reduce some of that stress, paying off debt can help. Creating a plan to reduce debt will make the process much easier. You should have a reasonable and realistic timeframe to pay off your debt. Having too long of a timeframe means you’ll end up paying more interest. Having too short of a deadline may be hard to achieve.

You should also have a plan to pay off certain debts. If you pay off debt with the highest interest rate, you won’t pay as much interest and will get out of debt faster. But if you pay off the debt with the lowest balance first, you’ll accomplish one of your goals and more likely to be motivated to keep going.

One way to reduce the amount of interest you pay is by consolidating your debt. This can be done by getting a line of credit or a balance transfer credit card. With a line of credit, the interest rate will typically be much lower than the annual rate of 19.99% that most cards charge. A financial institution will determine your interest rate based on your credit score and income, but a rate in the mid- to high-single digits is typical.

On the other hand, a balance transfer card may allow you to pay anywhere from 0% and 3.99% interest for several months (typically three to 10 months). Some may also charge a balance transfer fee of 1% to 3% on top of the promotional rate.

If you expect to be carrying a balance on your card, you should consider using low-interest credit cards. These cards charge an interest rate of anywhere between 6.95% and 16.99%, with some coming in around 12.99%.

You’re not alone if you’re stressed about your finances. In these uncertain times, money combined with a pandemic can be even more stressful. But sticking to a budget and having a plan to pay down your debt can reduce your stress levels.