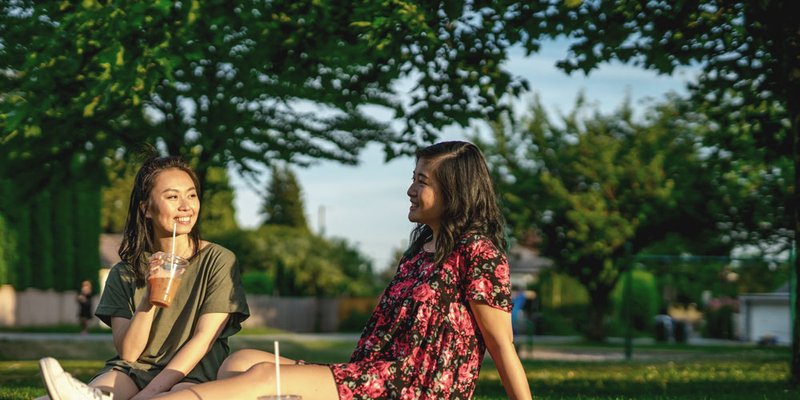 Going to a zoo or wildlife rescue is fascinating and fun, but it’s hard to get to know animals until you see them in their natural habitat. A wildlife-focused vacation is ideal for families and nature-lovers of all ages. We’ve put together a few choices that could inspire an unforgettable trip.

Few events are more fascinating and charming than watching baby sea turtles hatch. Their tiny flippers energetically propel them across the sand to the surf. Once grown, sea turtles may make lifetime journeys of thousands of miles. Mature females return to the same beach where they hatched to lay their own eggs.

Many resorts are not only aware of the needs of mother sea turtles and nesting hatchlings, they take active steps to protect them while allowing vacationers a peek into their life cycle.

In the northern hemisphere, sea turtles mate in the spring and most often hatch between July and August. You can find different species from the Greek islands to Hawaii. In the continental U.S., sea turtles hatch along the warmer beaches and barrier islands of the Gulf Coast and eastern seaboard, especially Florida and Georgia. Most areas with turtles have turtle conservancies or rescues – guided tours are recommended and available.

You can find bison in Alberta, Saskatchewan, Manitoba, and parts of British Columbia. The last remaining herd of wild bison is in Yellowstone National Park in the States. You can view their descendants there. The park’s other geothermic wonders include geysers and colourful mineral ponds and mud pots.

Be charmed by hummingbirds and butterflies

Mexico is home to one of the world’s most unforgettable sights: the migration of millions of Monarch butterflies. Butterfly season in Mexico is October through March. During these months, the Monarchs gather, covering tree trunks, leaves and branches. The best-known butterfly sanctuary is the Santuario Piedra Herrada Butterflies Sanctuary outside of Toluca in Mexico state. Another Monarch butterfly reserve is in the state of Michoacan.

Other nature-focused vacations include swimming with manta rays, dolphins, and sea turtles. You don’t have to travel thousands of miles. Canada’s woodlands are home to bear, moose, elk, eagles, and many other species.

If you're travelling abroad for a nature vacation, don't neglect your vaccinations, mobile phone for pictures and video, and travel insurance. If you're thinking of a summer road trip, make sure you've got the auto insurance you need.