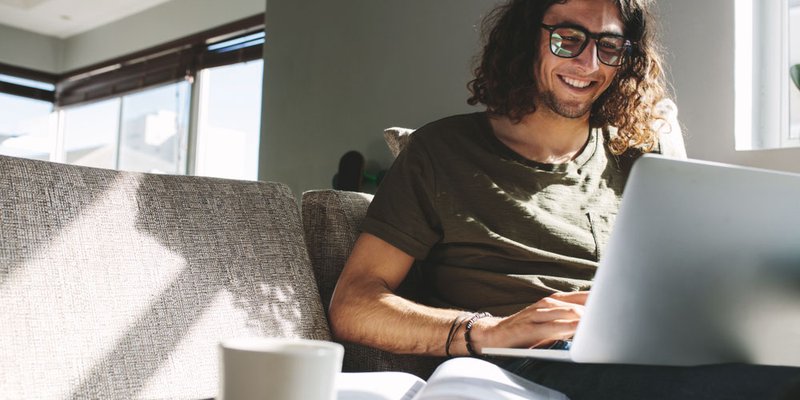 Now that Canada has become the second country to legalize recreational marijuana, insurance companies have a new set of risks to consider. Even if you have no interest in recreational cannabis, it could affect your home insurance premiums because of grow-ops in your area or other risks that companies may identify throughout your region or province. Whether you want to grow your own cannabis at home or not, be prepared to be asked about it when you apply for a new home insurance policy. According to Steve Kee of the Insurance Bureau of Canada, questions about growing marijuana at home will soon become routine.

Will insurance companies ask if I grow cannabis legally in my home?

Marijuana plants have value, so insurance companies will want to know whether you'll be submitting a claim for them in case of a loss. All Canadian provinces except Manitoba and Quebec are allowing people to grow up to 4 marijuana plants in their home for recreational use.

Most home insurance policies have the potential to cover house plants in case of damage or loss. Large exotic plants can live for years and may cost several hundred dollars to replace. Insurance companies will probably ask about exotic plants along with legal cannabis you may have in your home, and assign risk and set a premium accordingly.

What other cannabis-related factors could affect my insurance premiums?

Canada's climate means that cannabis growing systems include lighting, hydroponic technology, and humidifiers. These systems can be elaborate. They have the potential to introduce moisture, mould, fungi, and mildew into homes through their normal use. Mould damage could be a potential undesirable side effect of cannabis grow systems, so insurers will probably factor this risk into home policies for people with cannabis grow systems.

Many home insurance policies exclude damage due to mould and fungi regardless of how the organisms enter the home. People with cannabis grow systems should not only act to protect their home against unwanted fungus and mould damage, but they should also review their policies and seek insurance that provides some coverage for mould and fungus.

How have insurance companies dealt with cannabis-related claims so far?

Home insurance reimbursement for lost or damaged plants is typically limited to a maximum amount per plant, usually up to $1,000. TD Insurance initially denied an Ontario resident's claim for reimbursement for 11 marijuana plants stolen from his backyard. An Ontario Divisional Court Judge ruled that TD Insurance needed to reimburse the owner -- a medical marijuana patient -- because the plants were not "not usual to ownership" -- meaning they weren't ordinary plants like garden shrubs that are typically ineligible for insurance claims if they're damaged or stolen. The plants' legal medical use and potential value made them entitled to reimbursement under the home insurance policy.

An explosion caused by a tenant's illegal marijuana production totally destroyed another Ontario owner's home. Gore Mutual Insurance denied the owner's claim and the Ontario Court of Appeal upheld the denial. The ruling judge noted that the insurer's exclusion of claims related to marijuana use and growing within the law would have to be modified, but in this case, the tenant wasn't growing or processing the cannabis legally, so the company didn't need to pay the claim.

Even if you're not growing cannabis, the new legal status of cannabis in Canada will affect home insurance premiums in every province. Changing laws are a good reason to shop for insurance, as rates change regularly. Compare the latest home insurance rates today.