How Not to Lose Money in Mortgages 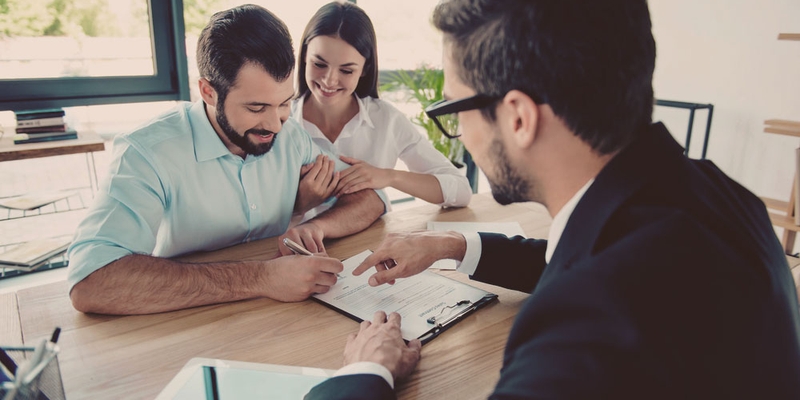 After watching interest rates for 14 years you learn a valuable lesson. The experts know bugger-all about where rates will be two years from now.

They may sound supremely confident. They may even have a better-than-even chance of getting rate direction right, but they have utterly no inkling of future rate-change magnitude or the duration of future rate peaks.

The reasons are simple: economies are unfathomably complex and random events change the path of interest rates in unknowable ways.

That’s why you have to shake your head when you see videos of mortgage advisors pushing variable mortgages on this basis → that borrowers can convert to a fixed rate before variable rates increase.

I recently saw a broker on YouTube. He was encouraging people to go variable and "consider locking in" if "interest rates look like they'll start going up."

Due to the Bank of Canada’s highly publicized forward guidance (that rates will stay low till 2023), this broker proclaimed, "We know what's going to happen for the next 2-3 years..."

Whaa? How does that work? Last anyone checked, mortgage salespeople aren't prophets.

And even if this broker did notice bond yields making new highs — a precursor to short-term moves in fixed rates — and even if he did tell clients to lock in when that happened:

When the BoC re-forecast its rate-hike timeframe last week from 2023 to 2022, it should have been an alarm bell for everyone who thinks they have an edge in rate timing. All the advisors who indiscriminately pushed variables because rates will “stay low for three years,” they're probably not the experts many think they are. How could they be? Not even the Bank of Canada with more rate analytics and data than you could ever imagine knew it would need to significantly move forward its rate-hike expectations.

The best we can all do is manage risk.

This is how most folks who need financing for 5+ years should be playing the interest rate game today.

If you’re wrong and rates, against all odds, do not rise significantly from here, the opportunity cost of not choosing a variable will be modest. That's because:

(A) the fixed-variable spread is narrower than usual, and
(B) floating rates are likely to see a minimum of 2-3 hikes in the next few years (based on the stimulus-led recovery and implied pricing in the bond market).

On the other hand, if you go fixed — instead of floating — and rates normalize, you could save serious dollars versus a variable, or a variable that locks into a fixed.

The Long and Short of It

Trading in financial markets is one of the hardest occupations to be good at on the face of the planet. Locking in a mortgage at the right time is essentially trading (swapping a floating rate for a fixed one).

I’ve earned a living analyzing interest rates for well over a decade. But I have zero ability to tell you with confidence that:

Nor can any other mortgage broker or banker.

If you're going to float your mortgage, do it because a variable is the most suitable term for other reasons, not because it's got a "free" rate lock option.