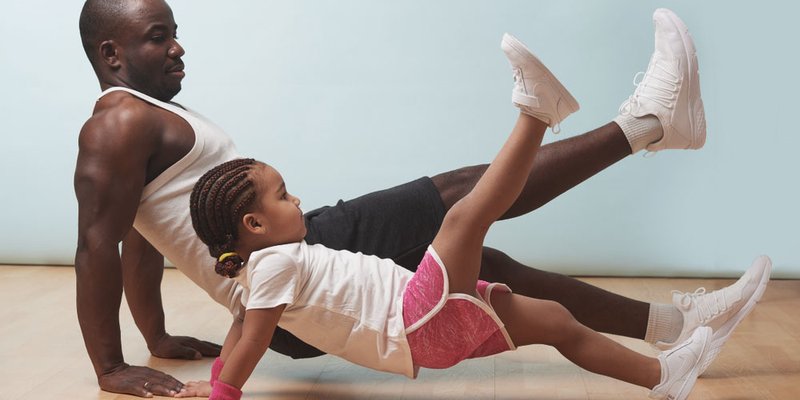 Wearable fitness trackers have grown in popularity over the last decade, becoming a useful tool for people wanting to take a data-centric approach to their health. Trackers record a variety of metrics including calories burned, distance moved, hours slept and average heart rate. Could all of that data soon help Canada's federal government save money on public workers' insurance premiums?

It turns out that the Privy Council Office is looking into the benefits of creating such a program, according to a memo obtained by the Canadian Broadcasting Corporation. Very preliminary research has been conducted by the office exploring how trackers could possibly help public workers engage in healthier habits.

According to the CBC, the government says that it hasn't conducted any further research on the topic since the October memo. That means the government isn't committed to going forward with such a plan, and the creation of any such program would be quite a ways off.

How Do Fitness Trackers Lower Premiums?

Just as individual users benefit from the data recorded by fitness trackers, insurance companies stand to learn a lot from the aggregate data generated by a large group of people.

The premise behind such a program is that the administrator of the Public Service Health Care Plan would offer a discount in exchange for the data generated by the trackers. The administrator, Sun Life Financial, would use the data to improve its underwriting. It would also, in theory, motivate participants to make healthier choices thereby reducing costs for the insurer.

As it is now, Sun Life Financial doesn't currently offer rate reductions for the use of fitness trackers. However, it seems that insurers in Canada and in the United States are gradually warming up to the idea. Fitbit, a leading manufacturer of fitness trackers, recently pointed to enterprise healthcare as a source of future growth and said it was working with regulators in the U.S. to further test its technology.

The CBC found one example of a Canadian insurance company that offers members an incentive for using fitness trackers. In 2016 Manulife created an opt-in life insurance policy for members that share fitness tracker metrics.

The program explored in the government memo would be completely voluntary, but critics of such programs have raised concerns about privacy and whether insurers could misuse data. The RCMP and the Canadian Armed Forces have already banned wearables for security reasons.

If such a program was to move forward, the government and the insurance administrator would have a lot of details to hash out. Concerns over how the data is used, whether they could one day make participation mandatory, or if they would be allowed to share data with third-parties would all need to be addressed.

There is also the question as to whether wearable technology really does improve health in the long-term. The memo cited a study that found the benefits of fitness trackers diminishes gradually over time.

While the use of trackers to lower premiums is still in the very exploratory stages, it seems inevitable that the technology will continue to evolve and play a bigger role in the healthcare industry. Time will tell whether it turns out to be a good idea or not.