How Do Negative Interest Rates Work? 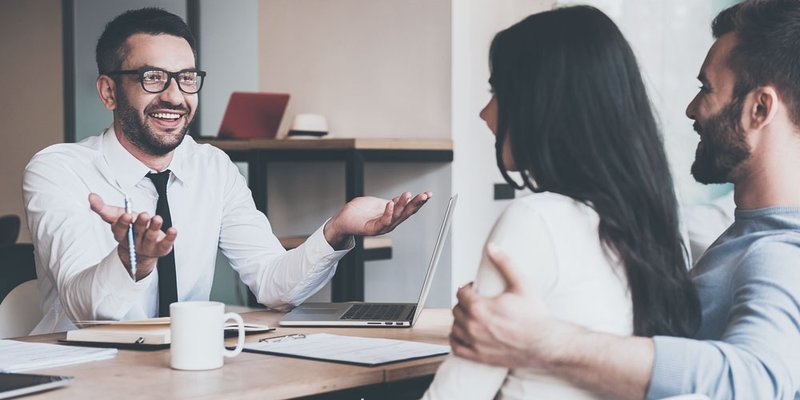 Bank of Canada Governor Stephen Poloz has made a bit of a name for himself as a loose cannon - from "spaghetti sauce" metaphors to branding the economy's prospects as "atrocious", his comments tend to make headlines. His most recent comment is no exception, as he has stated that dipping into the negatives with interest rates - a scenario reserved for dire economic times - is not completely off the table.

"The bank is now confident that Canadian financial markets could also function in a negative interest rate environment," Poloz said while addressing an audience at the Empire Club in Toronto. The statement caught economists off guard, and has raised questions about what a negative monetary policy in Canada would look like.  Here's a look at how consumers - and the banks - could be affected.

However, Poloz made it clear this is a only hypothetical situation in a worst-case scenario. The BOC has no intentions of introducing negative interest rates any time soon.

"Today's remarks should in no way be taken as a sign that we are planning to embark on these policies," Poloz said. "We don't need unconventional policies now, and we don't expect to use them. However, it's prudent to be prepared for every eventuality."

However, this is a big change in tone from 2009, when the BOC said 0.25% was the lowest the overnight lending rate would go. Canada wouldn’t be the first country to see negative interest rates; countries in Europe such as Sweden, Denmark and Switzerland have all employed negative interest rates to help stimulate the economy.

How Negative Interest Rates Would Work

Canadian banks currently earn interest based on the overnight lending rate. If the BOC introduced negative interest rates, instead of being rewards with interest, the banks would be charged interest. Imagine depositing your money in your savings account and losing money instead of making money – that’s what would happen for deposits with the BOC. For example, if BMO deposited $2 million with the BOC, at a negative interest rate of 0.5 percent, it would lose $10,000 – ouch!

Why would the BOC do this? The main reason is to keep money liquid by encouraging Canadian banks to loan it out and invest it in the economy, instead of with the central bank. This would help boost the economy when it’s at its worst.

How Consumers Could Be Affected

On the other side of things, would getting a loan be easier with negative interest rates? Probably not. The banks will most likely will still do proper checks to make sure consumers qualify and are good lenders.

What about homeowners? Would negative interest rates mean the bank would actually pay you interest to take out a mortgage? Not so fast. Since interest rates on fixed rate mortgages are based on the bond market, this likely isn’t the case. As for variable rate mortgages, the banks set their own prime rate. Although a cut in prime rate often follows a reduction in the overnight lending rate, that isn’t always the case. For example, the banks haven’t passed on the full 25 basis point interest rate cut to consumers in the last two overnight lending rate cuts this year.

The bottom line is the BOC is ready for a negative interest rates scenario. Let’s just hope the Canadian economy never sputters so bad that we have to see them.