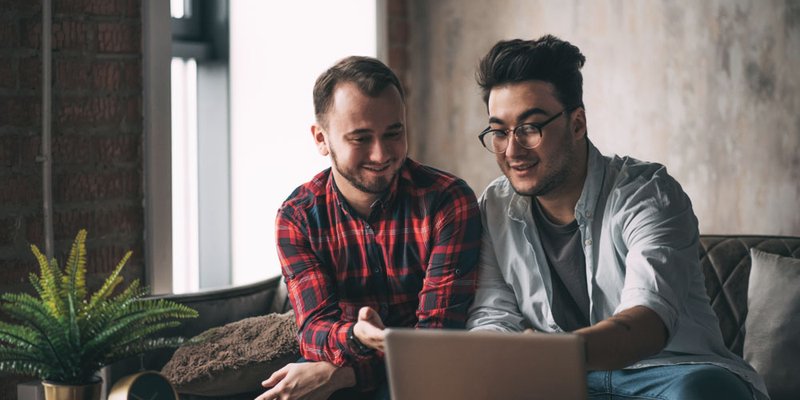 Regardless of your claims history, expect to pay more for home insurance this year, thanks largely to the severe weather trend that has battered the country.

Widespread flooding in southern Alberta and Ontario last summer, combined with brutal ice storms across much of the country, produced a record $3.2 billion in claims, according to the Insurance Bureau of Canada.

For many Canadians, that water damage – and the risk it could happen again – is causing steep hikes in premiums, higher deductibles and reduced benefits.

Property and casualty insurers warn that as they’re forced to pay out more to cover such damage, policy holders likely face further increases to premiums.

One reason is that most homeowner policies now include ‘all-risk’ coverage, including guaranteed replacement costs, thus creating an even bigger gap between existing premiums and the cost of covering significant claims.

On average, Canadians pay $852 annually for their home insurance, according to research from InsurEye, a Vancouver company that provides online analysis to help buyers manage their insurance needs.

The highest average is in British Columbia at $935 annually, followed by Alberta with $912 annually. Homeowners in Ontario come in at $863, and, in Quebec, $769 per year.

The numbers show that home insurance premiums for properties that are owned are much higher than premiums for a rented dwelling. That’s because you're only paying to insure your personal property if you’re a tenant, InsurEye notes.

Many renters choose not to take out tenants insurance, largely because they underestimate the value of their personal belongings. But just imagine if you had to replace everything you own all at once.

A tenant’s policy protects smartphones, computers, tablets and sporting goods, while ensuring you’re also covered in the event of damage to your apartment or if someone injures themselves in your home. But it doesn’t cover the value of the property itself.

New Homebuyers Need To Shop Around

If you’re just starting out, multiplying the value of the house you’re considering by .0025 should give you an idea of what your annual home insurance cost might be – assuming a deductible of $1000, the part of an insurance claim you're expected to pay.

The standard policy deductible on most homeowner policies is $500. But while that amount made sense 15 years ago, it’s really quite low by today’s standards. Increasing it to $1,000 can cut your premium by up to 20% in some instances.

But you’ll also face a greater out-of-pocket expense for a claim before your insurance policy pays the balance. The key for first time homebuyers is choosing a deductible amount you can afford to pay should you need to make a claim.

Unfortunately, many consumers shop for home insurance once, and then forget about it. Taking a moment to review your overall coverage only makes sense though, particularly if you’ve made any significant changes to your property.

When trying to determine whether you still have enough, don’t confuse the value of your policy with the market value of your home. The land under your house isn't at risk from theft or fire, for instance.

Property insurance only covers the house, not the land, so you only need to insure your home for the amount it would cost to rebuild – not what you think it might be worth.