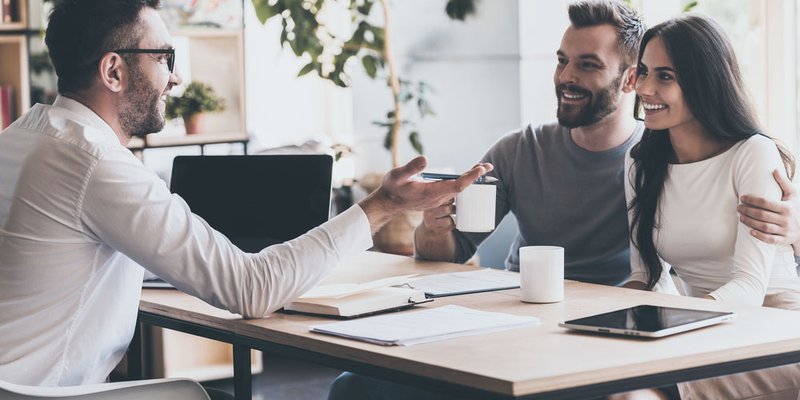 For a while now we’ve been reading headlines about how interest rates are at “historic lows.” Which is great news for anyone with a variable-rate mortgage, line of credit debt, or who is looking to negotiate for things like car loans or fixed-rate mortgages.

But what’s the other extreme? How high have – and could – interest rates go, and what would it mean to your savings if they did?

Here’s a quick walk through the history of interest rates in Canada and abroad.

If you’re not old enough to remember the recession of the early 1980s, your parents certainly will. In 1981, mortgage rates peaked at more than 20 percent. (That’s not a typo.)

Many people whose mortgages were up for renewal during that period found themselves signing up for mortgage rates that were twice as high as they were just five years prior. Some resorted to paying hefty upfront fees to get private lenders to offer them rates in the mid-teens.

The rates stayed in the double digits until the mid-1990s, when they began their gradual, more or less downward decent to today’s posted rates. (You can take a look at the history of how Bank of Canada’s trend-setting Bank Rate has risen and fallen here.)

Sounds bad, doesn’t it. Well it was. Here’s how those numbers add up in terms of monthly payments. Let’s say you have $200,000 outstanding on your mortgage, and you’ve opted for a five-fixed rate, payable once a month. Look how significantly your payments increase as the interest rate escalates.

Although it's unlikely that rates will hit the likes of 15-20 percent again, we may very well see 5-7 percent in the long run.  That type of a jump may still be 2-3 times higher than your current mortgage rate.  Do you think you could afford paying nearly three times as much as you do today for your mortgage, and still afford those other essentials like heat and groceries?

What to do Today?

First off, don’t stretch yourself too thin. If you are house shopping, don’t forgot that mortgages are long-term commitments and lots of things can change over the duration.

While we can all hope and pray mortgage rates don’t climb into double-digits again, it’s a safe bet they will rise at least a few percentage points above where they are right now. So factor that in when calculating all your carrying costs so you don’t find yourself facing an eviction notice soon after your policy comes up for renewal.

Many mortgage professionals are now advising that people signing up or renewing mortgages today should opt for the fixed rate products. The logic being that since the Bank of Canada’s prime rate (that the other banks base their mortgage rates on) is pretty much guaranteed to rise, it may push variable rates much higher than the best fixed rates currently available.

Ultimately, that’s a call for you to make based on your guess on how high the rates could climb and your comfort level with risk. Truly risk-averse borrowers may even want to lock in to a 10-year term (there are some currently posted 10-year rates below 5 percent) and buy themselves a decade of stability.

Regardless of the type of product you choose, here are two ways to minimize your risk, and the total cost of borrowing over the life of the mortgage.

Interest Rates - Around the World

Think moving out of country would help? Not likely. While you may find cheaper digs in some of the more rural parts of the U.S. or U.K. – both of which offer interest rates comparable to our own, urban centres like New York, San Francisco, and London have some of the highest real estate prices and cost of living in the world.

Head down under to Australia and you’re looking at posted rates around 7 to 8 percent, which seems downright cheap compared to the 11 to 13 percent going rates in South Africa.

And while Hong Kong’s 2 to 3 percent mortgage rates might seem enticing, you have to remember that you’d be buying in a city where real estate can cost up to $10,000 a square foot. (Again, not a typo.)