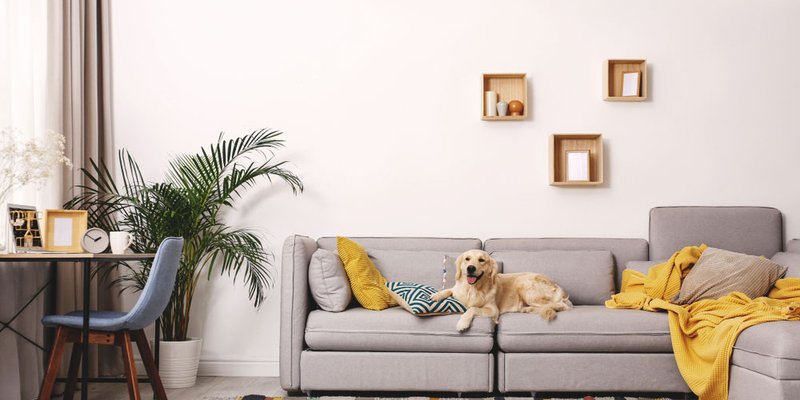 We often hear rumours that real estate prices in Canada are being pushed higher because of foreign investors - those snapping up real estate in Canada's hottest markets in hopes of turning a profit. The units are then either rented out or - in some cases - simply sit empty. It's a particular point of contention in expensive markets like Vancouver where residents, priced out of the city they call home, are calling for greater government regulations to protect the interests of local buyers.

However, little concrete data has been collected on the ratio of foreign investors in Canada and leaders have been mum on the topic in the past. That's all changing in light of the pending October elections, as some politicians are promising to introduce limits on foreign investment in the housing market if needed.

While on a recent campaign stop in B.C.'s lower mainland, current Prime Minister Stephen Harper stated that, if re-elected, he would collect “comprehensive data on the foreign non-resident purchase of Canadian real estate”. He added this will “support the availability and affordability of homes” for Canadians in that region.

During the announcement, Harper referenced claims that 15% of condo real estate in the Vancouver area is owned by foreigners and lying empty, stating, “no dreams are living there. If such foreign ownership non-resident buyers are artificially driving up the cost of real estate, and Canadian families are shut out of the market, that is a matter we can and should do something about.” He did not announce how much this would cost or how the data would be collected. He also didn't address how this would impact current real estate prices, and how existing foreign-owned properties would be handled.

The little data that does exist on foreign ownership was collected by the Canada Mortgage and Housing Corporation. In December 2014 , the Crown corp released their report on foreign ownership in 11 major Canadian markets. Based on a semi-annual rental survey the results showed that 2.4% of property in Toronto was foreign-owned and only 2.3% in Vancouver was in the hands on non-residents. In some centres it was as low as one-tenth of a percentage point. Surprisingly, it also found certain parts of Montreal had Canada’s highest concentration of rental condos under foreign ownership at 6.9%. There is no indication – yet - if Harper will be making the same speech to Montrealers on his campaign tour.

Despite the CMHC's findings, many feel they don't paint an accurate portrait of investment in the market. The Canadian Real Estate Association (CREA) recently admitted they have no way of collecting specific data on foreign ownership in Canada. Pauline Aunger, president of CREA, says, “At this point, we don’t know what our buyers look like.”

The Impact of Ultra-Low Mortgage Rates

It certainly doesn't hurt that it's incredibly cheap to obtain financing in Canada right now. Recently, my bank called to offer me a variable rate of 1.99% on a five-year term. That is prime minus 0.71%! At that rate even I, the most frugal smart-spending lady, is tempted to buy a bigger, better house. When money is this cheap, bidding hundreds of thousands more on a house means little to your monthly budget - and the banks are willing to lend it to you. That’s driving prices higher, not the foreign ownership boogeyman.

Remember when borrowing always make sure you can afford your mortgage 2 percentage points higher. In the case of ultra-low variable rates, like the one I’m being offered, I would say 3 percentage points higher. So I would pay my mortgage at 4.99%, so just in case rates go higher I am well prepared. Real estate prices are higher but Harper should be pointing the finger right at Canadian buyers not the illusive foreign investors.

Do you think foreign investment is a problem for Canada's housing market? Tell us in a comment.