Flood Warnings May Prevent Insurance Coverage Even for High-Rise Condos 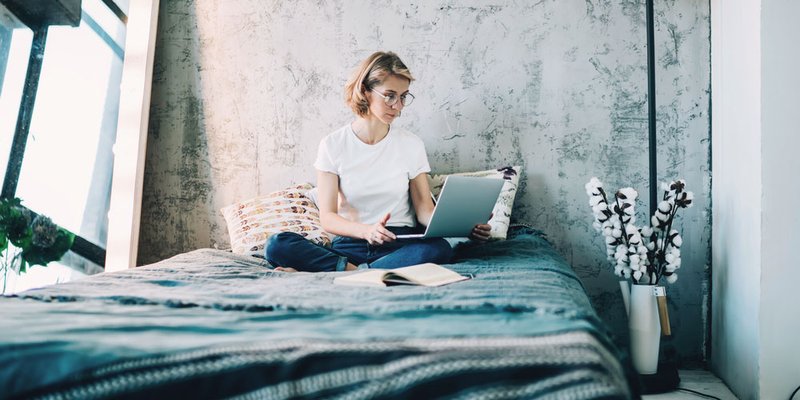 You might think flood warnings only affect single-family homes in low-lying areas. But when it comes to home insurance, even the most unexpected properties can be hard to cover. That was the recent experience of one half of an Ottawa couple, who was unable to get insurance on a high-rise condo due to a local state of emergency.

According to the CBC, after the couple separated, Pat St. George was able to transfer the home insurance from their previous residence to his new Ottawa condo. But his partner, Inna Nei, was denied a new policy because of the emergency declaration. The company, Aviva Canada, said in a statement that it does not sell new policies in areas under flood alert or flood evacuation order.

That's despite the fact that Nei's condo had not flooded.

Although Aviva agreed to transfer the existing policy for St. George, it cancelled his additional water protection. That should be temporary -- until the state of emergency is lifted. Of the six insurers Nei contacted, only two were willing to sell insurance on her new home.

So, if you are moving in the midst of an emergency, what can you do? Insurers recommend getting coverage as early as possible. Nonetheless, you may have to shop around to get a new policy. If you are affected by a state of emergency and have coverage in place, you should still be able to claim.

Insurance is mandatory for a lot of things, such as your home. But it is still meant to guard against unforeseen risk. That's why even though you must get insurance, an individual company may refuse to sell you a policy. A state of emergency makes a risk foreseeable, something insurers don't necessarily want to cover. That's what happened to Inna Nei, even though the risk of flooding in her high-rise condo would seem to be unlikely.

Earlier this month, the Insurance Bureau of Canada addressed the issue of imminent threats and home insurance. In a press release, it recommended Canadians in Western Canada secure home insurance before wildfire season. That way, they wouldn't be scrambling for coverage. Like with the flood warning, homes purchased in a wildfire hot zone would be hard to insure.

The IBC recommended keeping present policies in place until after the closing date in the event of a sale. In addition, buyers should include a home insurance policy provision in a purchase offer.

It's important to note that a full-scale state of emergency is not necessary for an insurance company to pause. An alert or warning may be all that's required.

If you have a policy in place, you should be able to claim expenses and other losses in the event you are forced to evacuate. The best thing to do is have a look at your policy, keep receipts, and remain in contact with your insurer during the crisis.

Shopping Around for Home Insurance

Whether you're planning to buy a new home or want the latest home insurance quotes, Rates.ca can help.