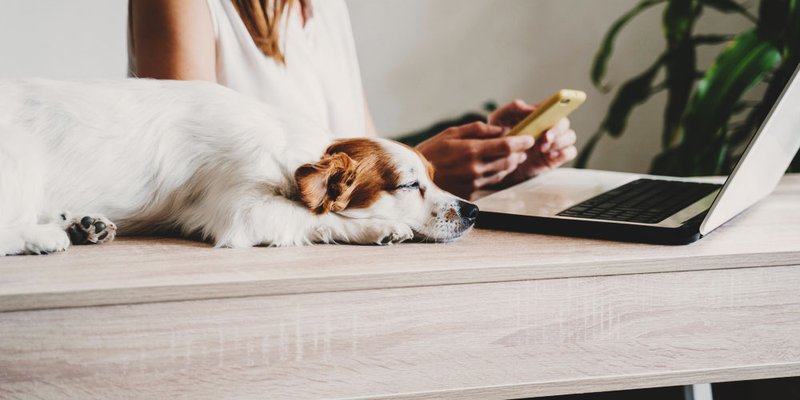 Ontario, Quebec. and New Brunswick saw significant flooding in April and May, resulting in insured damage totalling over $200 million with nearly 19,000 homes flooded according to initial estimates.

Over the days between April 17 and May 9 of 2019, each province saw the following:

The damages were mostly caused by heavy rain and rivers bursting above the banks and washing over roads, thanks to already high water levels across the affected regions due to rain and snowmelt.

Kim Donaldson, Vice-President, Ontario, IBC, says that homeowners should take time to study and comprehend their insurance policies and check to make sure they have overland flood coverage before extreme storms or catastrophes hit.

“Severe weather events driven by climate change have been happening more frequently and with greater intensity, especially storms involving floods and severe wind. While the insured damage from these storms is significant, the total economic cost to homeowners and governments is even greater.”

Homeowners filed claims for submerged vehicles, basement flooding, and damaged or skewed home foundations as well as sewer backups and leaking roofs. Flood warnings and watches were prompted by the threat of more imminent rainfall, snowmelt, and potential flooding across Ontario, Quebec, and New Brunswick.

Pierre Babinsky, Director of Communications and Public Affairs, Quebec, IBC, also called for consumers to pursue options to protect themselves and their homes against “Mother Nature’s wrath.”

“As a society, we have to adapt to this new reality: the number of extreme weather events continues to increase,” he said.

“Canadians need to understand the financial and physical risks they and their families are exposed to. Better building codes, increased risk awareness, and infrastructure improvements are all needed to make our communities more resilient.”

In light of the upcoming federal election, the Insurance Bureau of Canada (IBC) has issued a plea that all political parties commit to a National Action Plan on Flooding.

Craig Stewart, Vice President, Federal Affairs, noted, “The widespread flooding this spring affected thousands of Canadians in eastern Canada. Whether it be from floods, wildfires, or windstorms, the financial risk of climate change is escalating.

“Any political party that aims to lead Canada into the next decade should lay out explicit measures to protect Canadians from these current threats. Any climate plan without adaptation is only half a plan.”

This Action Plan would be designed to increase citizen awareness and enhance education on the risk of flooding. It would also focus on:

Increased investment from the federal government would be required to set the plan in motion, but IBC emphasized that Candian governments and taxpayers should remember that for every dollar spent on homes and businesses, much more goes to fixing public infrastructure.

“In Atlantic Canada, particularly in New Brunswick along the St. John River, it is clear that significant flooding is no longer a question of ‘if’ or ‘when’ but it’s a question of how many communities will be affected.

“With communities in New Brunswick experiencing back-to-back historic floods this year and last, it’s clear that insurers, governments, and homeowners need to work together to adapt to the new reality of extreme weather events continuing to increase.”