Financing Cottages as Soaring Demand Pushes Prices to the Sky 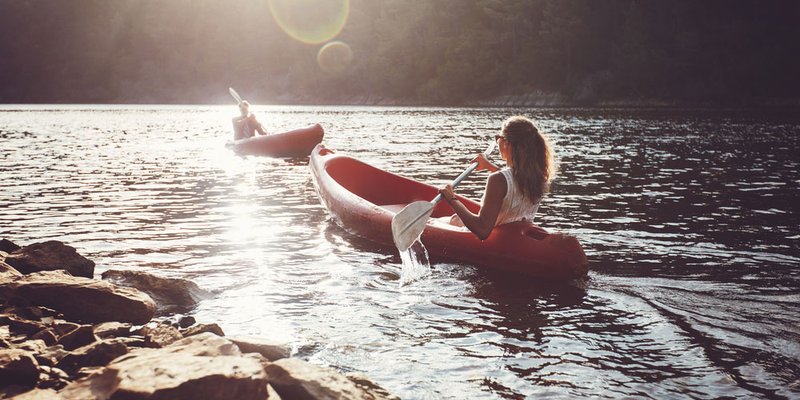 With work-from-home a big thing now, and with average home prices over $1 million in some of Canada’s largest cities, thousands of Canadians are finding ample reason to abandon big metro areas.

Royal LePage research shows younger buyers are keen to swap big-city life for country living. Of those between 25 and 35 years of age, nearly half (47%) said they’d choose a small town or rural area.

It’s a scenario playing out across the country. And it’s fuelling major price gains in Canada’s recreational regions. Over the next year, rec properties are expected to rise 15% to an average price of $502,730, according to the latest forecast from Royal LePage.

That’s on top of the 16% jump in aggregate recreational property prices in 2020. Waterfront properties saw even greater price pressure, rising 9.8% to $813,385.

“From coast to coast, the line between primary residence and recreational property is blurring,” said Phil Soper, president and CEO of Royal LePage.

Soper says the trend began last year with the onset of the pandemic, which forced many to work from home indefinitely. He added that high demand and limited supply are now keeping pressure on prices.

“Life during the pandemic has made cottage country and country living more desirable than ever, in every part of Canada,” Soper said in a release.

There’s an important distinction between the two from a mortgage standpoint.

Regular homes used as four-season principal residences are known as “Type-A” properties in lending circles. They can be financed with standard terms and as little as a 5% down payment. (Note: default insurance is required for purchases with less than 20% equity).

On the other hand, some buyers are looking for a true recreational property. That can often mean a “cabin-style” property without:

Limitations such as these would classify it as a “Type-B” property. That’s when financing gets more challenging.

Here’s some of what you need to know when seeking a mortgage on a Type-B property:

The best source of info for type-B cottage financing is a mortgage broker who specializes in it. Google is a handy way to find such professionals. Just be sure to confirm the broker has closed more than a couple of cottage loans — because experience pays in this kind of lending.