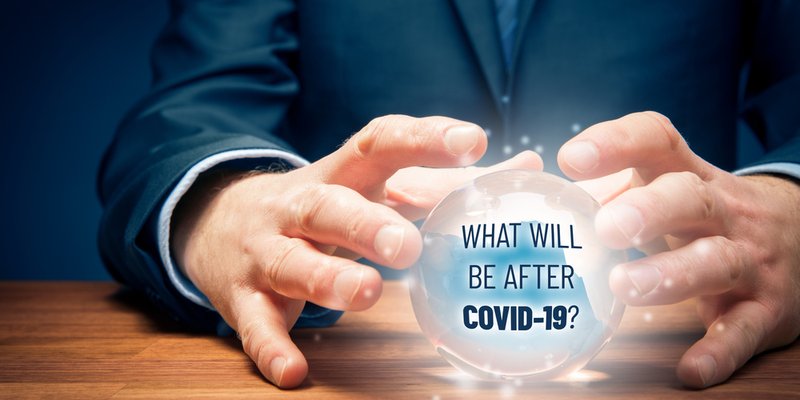 This month we won’t focus on where the Bank of Canada’s key lending rate is going. The next BoC rate decision isn’t until June 3 and no economists foresee a change.

Instead, we look at how the ongoing COVID-19 pandemic could hammer economic performance in the next year. The implication is that things are so dismal, despite government intervention, that there is negligible chance of rate hikes through 2021.

It’s an environment made for short-term fixed rates near 2% or variable mortgage rates below 2%. If you can find either, you’ll likely be well ahead of the game.

Just be sure you can handle the mental and financial cost of potentially higher rates. While no one’s predicting it, there’s always the small possibility that inflation picks up sooner than expected, which would drive rates higher than anticipated in the next few years.

All that said, judge for yourself by the economist predictions below. Indeed, slow or negative economic growth implies ultra-low mortgage rates for several quarters to come…