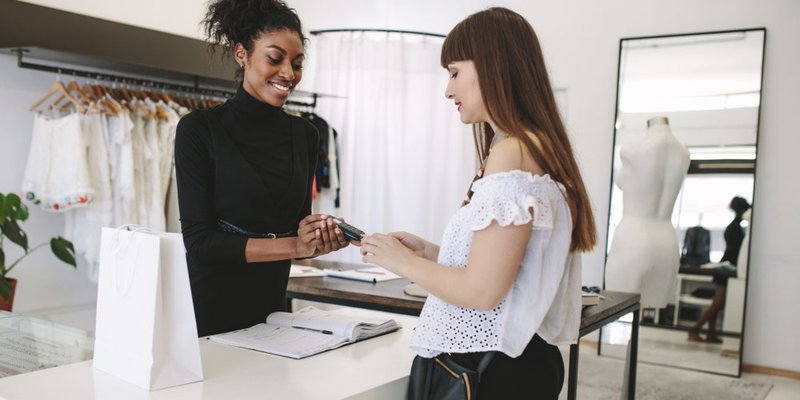 Every morning, when I open up my inbox, there are emails from daily deal sites. Sometimes what's offered is useful. Sometimes it’s not. I get emails from Groupon, WagJag and Ethical Deal. I haven’t yet joined TeamBuy, but I hear it’s pretty good too.

As a consumer on a dime, sites like Groupon and WagJag, which offer goods and services for a very steep discount, can be a blessing. Why spend more than you need to, right? Sometimes, though, they’re not all they’re cracked up to be - and as a smart consumer, you should be aware of the potential complications. Here are five questions to ask yourself before – and after – you buy that deal.

Is The Deal Of The Day Really A Deal?

Sometimes what looks like a great daily deal really is misleading. Take, for instance, the LED bike lights I recently purchased from an online daily deal site. Yes, they’re awesome – they attach to the valves on your tires and light up on movement – but the "deal" I found was actually more expensive than their regular price. Since I didn’t take the time to look around, I got duped.

Do You Really Need It?

Before you click “Buy now,” think to yourself: do you really need whatever it is they’re selling – or are you only buying it because it’s so cheap? This summer, I found an amazing deal on green fees at a local golf course. Without a moment’s hesitation, I purchased several coupons, thinking I would take up golf that summer. The truth is that I hate golf – always have – and I’m terrible at it to boot. So why did I purchase the golf packages? Because it was such a great deal. Silly me.

Do You Know The Business?

While it’s not important to know every business that’s posted through Groupon, WagJag or related sites – I mean, that is, after all, the point – you should take some time to get to know that business before buying their product or service. I had a terrible experience where I purchased a spa package in an area of Toronto that I didn’t know. When I arrived from out of town, the company couldn’t remember having made my reservation, had no staff available to fulfill my coupon and refused to issue me a refund. On top of that, the "spa" was a total dive. Had I looked them up or Google street-viewed their location, I would have known better. In the end, I did end up calling the coupon company and they issued me a refund. It was a valuable lesson.

In the case of the Toronto spa, it wasn’t convenient at all, given that I don’t live in the big city, and it was way off the beaten path. I should have known better, but the idea of a spa day in Toronto sounded appealing at the time. Only choose coupons that are convenient and easy to use - it's not much of a deal if you're spending a fortune on gas to get to your so-called steal.

Have You Read The Fine Print?

The fine print will always tell you whether or not what you’re purchasing is a good deal. Sure, it’s great to get passes to the golf course, but what if you can only use them for a two-week period between Tuesday and Thursday from noon til four p.m.? If you work during those very specific hours, you’ll never be able to use your coupons. Be sure to read the fine print for those details so you don’t waste your money on what you can’t use.

Don't Rack Up A Balance

As most online shoppers whip out their credit card for purchases made on the web, indulging regularly in daily deals could find you in debt faster than you realize. First rule of thumb - make a habit of paying off purchases so they don't turn into a nasty surprise on your statement - and go with a credit card with a low interest rate. One of the best low-interest offerings on our site, the MBNA TrueLine AIR MasterCard comes with a stellar rate of 12.99%, and no annual fee.

Groupons and Coupons Can Make Great Gifts Too

If you approach these deal sites with savvy shopping strategy, there are huge bargains to be found - and can even take the pain out of gift-giving.  Last Christmas, I gave my boyfriend at least 4 really cool gifts that came from WagJag or Groupon. He got a magazine subscription, discounts on sporting goods and an oil change – all things that he either wanted or needed, at a discounted price.

What has been your experience with online coupon sites? Tell us all about it - shoot us a comment.